I am writing you from Watsonville, California. I am currently a student in Lakeview Middle School and I am 12 years old. Are you going to stop drug abuse? I have noticed that there are a lot of people abusing drugs, including teenagers and below. Although our teachers tell us to not do drugs and that drugs are bad, they still do drugs. Most of the kids that use drugs smoke marijuana. By smoking marijuana kids can get lung cancer at a very young age. Kids can also get memory loss.

I think that kids should stop using drugs because it ruins their brain and how they are going to be as an adult. A lot of people that use drugs and become drug addicts, they could become poor and homeless when they become adults. A lot of kids at my school smoke marijuana and are in gangs. Gangs are also bad and most gangs sell drugs. The kids at my school are 12 or 13 years old. They are young and they made the decision to do drugs. They also sell drugs. A dog comes to our classes every once in a while and he smells our backpacks to check if we have drugs. When the dogs does not come the kids put drugs in a bottle and then spray the bottle with deodorant so it won't smell. 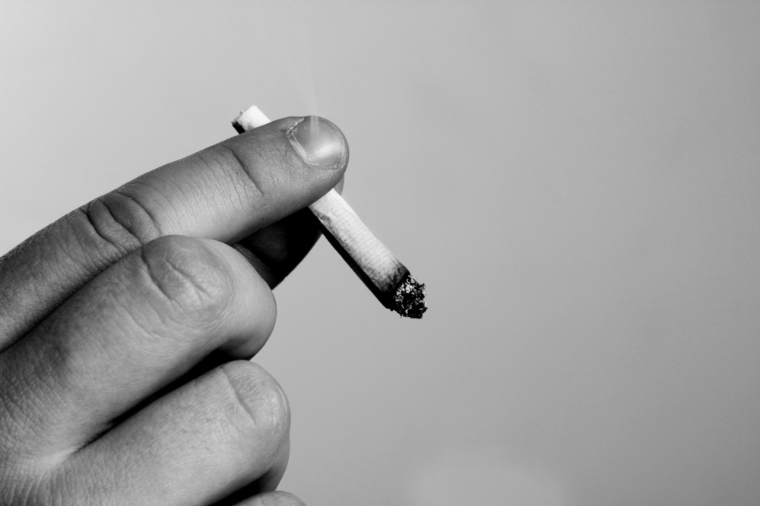 substance abuse
Published on Oct 16, 2016
Report a problem... When should you flag content? If the user is making personal attacks, using profanity or harassing someone, please flag this content as inappropriate. We encourage different opinions, respectfully presented, as an exercise in free speech.
Lakeview MIddle School

This is about computers for schools and why they should have them.

Every woman should have the option to keep or abort her baby.

You don't need to be religious to believe Abortion is wrong

Dear Future President, My name is Kristin Kirkpatrick, and I live in California. I am writing you because although America is great, there are m...

Stop legalizing marijuana! Leave marijuana to the people who need it for medical purposes.

Our country must solve the issue regarding the many veterans who have defended our country that are left without the homes and support they deserve.