Gun control is a big topic in this country and i'm against it it's wrong to take away our right that's been there for hundreds of years.If a murder,killer,or robber comes up to you and you have no defence you would die or lose valuable stuff.Or for another example if a country avoids america and america's cities are without weapons were as good as sitting ducks.

The symptoms of this issue is people wanting to take our guns.Also there are shootings,protests,and it's turned into a huge issue in politics. Some people want guns gone and band and strip us from our rights.And i think that's not right some people depend on guns for food or protection.

The root cause is how people think about guns.There are many ways to think about it but some people think they should take them away and it will solve the problem for school shooting or there grandma dieing, but the same people that pull the trigger are set free or end up pleading insanity. It's not the gun unless there's a force behind it.There is no way a gun is going to be set off from it setting on a table.Some people are nervous about the school,and movie theater shootings so they think that taking everybody's guns away will solve the problem,but what they don't understand is if you those crazies are going to be out there they will find ways to make a guns or bombs.That's what i think are the root causes of this.

“The second amendment states that it's our Fundamental right as citizens that we can bear arms”(that amendment).Which in other words mean that the citizens have that right to make the decision to have guns or not,in other words if tim wanted guns and joe didn't that would be there individual decision.

I think actions to this is keeping our guns.But we should make better technology to keep from causing it like better look like with fingerprints or codes.Another thing we can do is be more responsible.we can begin by finding people that are crazy and need help.

In conclusion that's why i think we should keep our guns.Stop blaming the guns when it's the force the mind behind it. 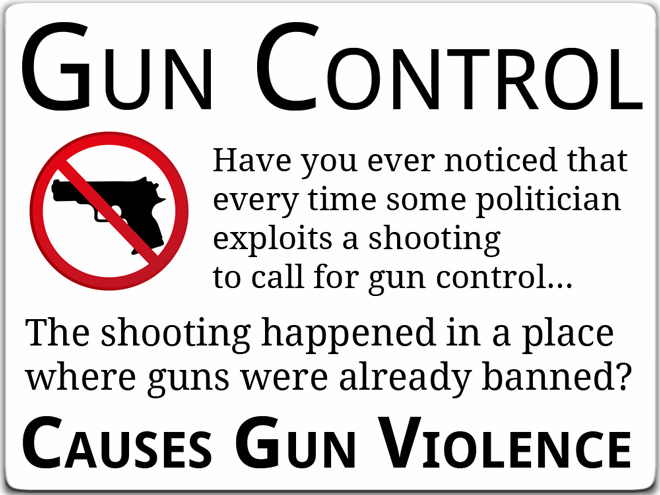 gun issues gun education 2nd amendment
Published on Nov 9, 2016
Report a problem... When should you flag content? If the user is making personal attacks, using profanity or harassing someone, please flag this content as inappropriate. We encourage different opinions, respectfully presented, as an exercise in free speech.
Billings Public Library

Taking a Shot at Gun Control

My letter is about gun rights. It argues against gun control and gives alternate solutions. It also states why guns are important to Americans.

gun control should not be a thing because people use guns to defend themselves.