They're many very important issues that the world faces in today's time. One of these issues is the effect that global warming has on the environment. Global warming directly affects every person in the world and the United States. We need to make it our mission to stop global warming so that climate does not change. If we don't confront this major issue there is no guarantee that anyone else will do it and it will result in climate changes that can affect the lives of animals and of regular people.

Since global warming has started there have been stronger hurricanes, melting of ice caps, and droughts. Hurricanes can greatly affect people in not only the world, but in the United States as well. For example, when hurricane Katrina hit the Gulf of Mexico it caused about 1,245 deaths and cost $108 billion in property damage. Lives and money can not be lost due to the fixable problem of global warming. Global warming has not only affected people but it has affected animals as well. The number polar bears has greatly decreased with about 500-600 polar bears dying every year because of global warming. It is melting the ice where the polar bears hunt seals, but without ice there isn't any way for the bears to hunt their prey. This could possibly result in not only the extinction of the polar bears, but of many other animals that are being hurt by the effects of global warming.

The United States needs to pass laws on global warming that regulate the amount of pollution we put into the air. It may be difficult to accomplish, but together as a nation we can solve the crisis of global warming. We need to save the lives that could be lost due to natural disaster caused by global warming and save animals such as the polar bears from going extinct. Global warming is an important issue that cannot be ignored by the next president of the United States. 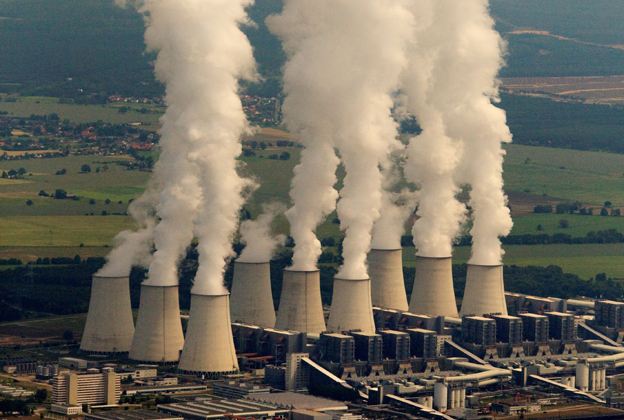 animal abuse pollution global warming conservation
Published on Nov 8, 2016
Report a problem... When should you flag content? If the user is making personal attacks, using profanity or harassing someone, please flag this content as inappropriate. We encourage different opinions, respectfully presented, as an exercise in free speech.
Nipmuc High School

This letter is about the bad influences of gun violence.

A student states the issues that are brewing between the U.S. and China and how the U.S should start working more closely and often with China.

Global Warming: Before it Happens

An essay discussing the importance of global warming as an issue, as well as some possible solutions