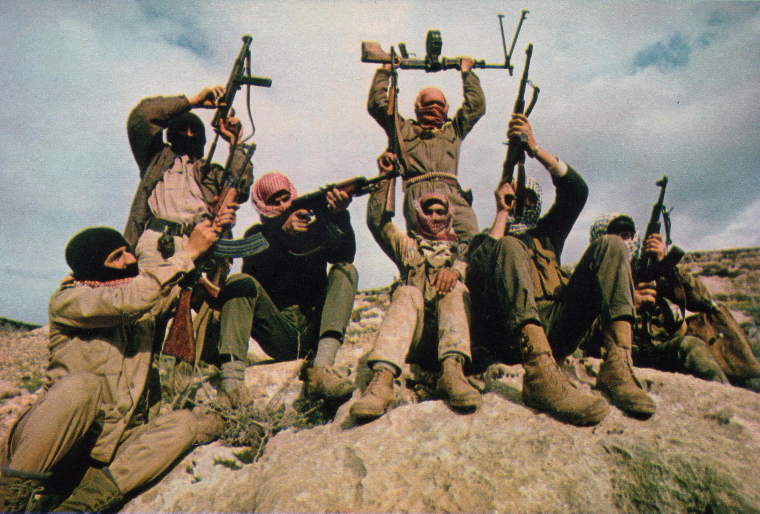 One of the world’s biggest issues is terrorism.They are the most evil people on this planet.Every year there are more and more attacks on different countries that different groups claims is their responsibility.They do this because they believe everybody should follow their religion,and they believe it is the best.The U.S. military is currently in Afghanistan and Syria finding the key leaders of the groups and taking them out.If we let terrorism move on they will eventually get too powerful.

The main concern for the United States is to keep its people safe.Terrorists attack people on a daily basis.I know we think we are safe,but really we might not be that safe in years to come.If we keep allowing this to happen,terrorism will spread very quickly.The key for a good future for the United States of America is getting rid of terrorism before it reaches our home ground.

I don't know when or why terrorism was started,but I do know it needs to end.People need to realize how bad our country would be if we allow terrorist groups to grow.We have an outstanding military,and most likely our military would destroy them if we were to go to war.Believe it or not,every terrorist wants Americans dead.I know people just let that fly over their heads,but I think we should be very concerned about that issue.

I believe if we want to end terrorism,we have to hit all the terrorists and hit them hard.First,we need to have troops go through every house and find the innocents and get them out of the country.Then,I think we need to bomb the country.This would get rid of terrorism for good.They hate us,why should we let them continue to hurt people?I may not have any military experience,but I know that all of these terrorists are pathetic.The only way they can succeed is using weapons against unarmed,innocent people.This needs to end now.

Terrorism is the worst thing that could have ever happened to this world,but it happened.Millions of people are affected by it every day.Nearly 6,000 Americans are killed by terrorists every year.Imagine innocent people who live in the Middle East.Their lives must be horrible,having to worry if you can live to see the next day.This whole world will be great if we get rid of terrorism.I think that if this doesn't happen,every country will be in danger.

terrorism
Published on Nov 15, 2016
Report a problem... When should you flag content? If the user is making personal attacks, using profanity or harassing someone, please flag this content as inappropriate. We encourage different opinions, respectfully presented, as an exercise in free speech.
Billings Public Library

My letter is about the legalization of medical marijuana, and how it can help. It gives you some background information and some useful information...

How will you end Terrorism?

Terrorism is a problem and it needs to be stopped