My name is Kaitlyn Brannigan. I am a seventh grade student concerned about the environment. Especially, hydraulic fracturing also called fracking which poses a health issue for U.S. citizens.

According to Water and Waste International, the process of fracking is not only wasting up to 100,000 gallons (378 m3/day) of water, it can also contaminate the water supplies we rely on for fresh water. The contamination is so serious even a treatment plant can not remove the harmful substances in the water.

Another concern are fracking blowouts. Shuffle Stuff says "A blowout is the uncontrolled release of oil or gas from a well.". Blowouts spray a toxic mix of chemicals causing death of vegetation and the need for evacuation of citizens. A blowout causing the evacuation of over 20 families and a dead zone of over a 1/4 of a mile occurred in Texas (see image below). There are devices referred to as blowout preventers that can be put in place to prevent these blowouts from happening.

The fracking fluid is also a threat to the health of natural gas workers. They are exposed to high amounts of benzene also known as carcinogen. This can lead to anemia, excessive bleeding, and can harm your immune system. Fracking can also affect the wildlife of the area. If exposed it can lead to low birth weights, slow bone formation, and bone marrow damage.

The United States has used fracking over a million times. Some sources of drinking water have already been contaminated due to negligence. This contamination can be managed. We need your support to make sure fracking does not affect the environment we live in today or the environment of future generations. Please limit the future fracking until adequate safety measures can be put in place. 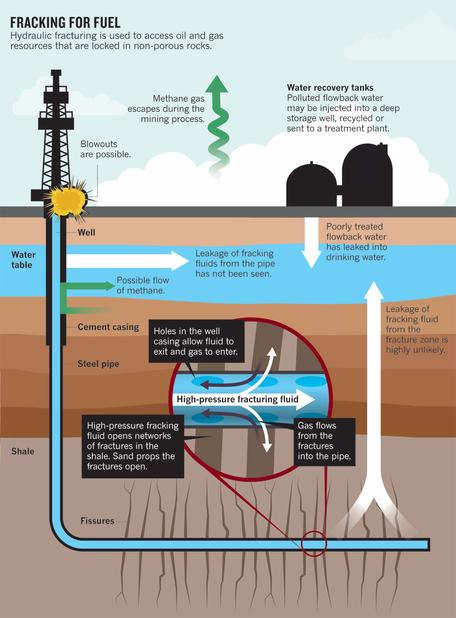 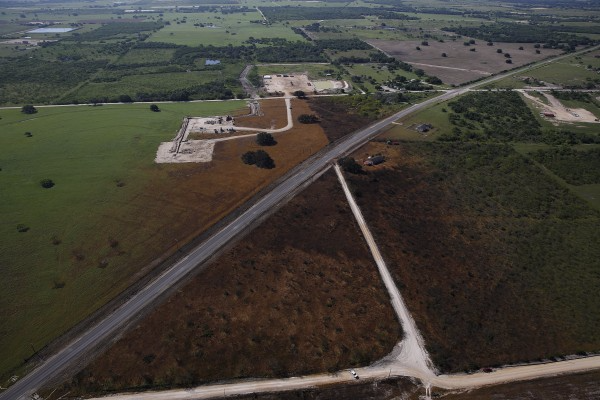 environment fracking
Published on Nov 7, 2016
Report a problem... When should you flag content? If the user is making personal attacks, using profanity or harassing someone, please flag this content as inappropriate. We encourage different opinions, respectfully presented, as an exercise in free speech.
Bell Elementary

Abortion is Up to the Women it Affects

Dear Future President, My name is Alex J, a 7th grader from Chicago, IL and I strongly believe that what America needs to do as a country ...

This is problem because we dont have enough space on the sidewalks.

These are my reasons why I think that the government should stop funding Planned Parenthood.

Homelessness is an issue to be taken care of.

There should be stricter gun laws to prevent deaths from firearms.

The national debt keeps getting higher and higher, Americans think that their country can't and never will become the next Greece, but never say ne...

One Earth, One Answer

The earth is dying and we need to do something to change that.

Nuclear power is safe and doesn't damage the environment like other sources.