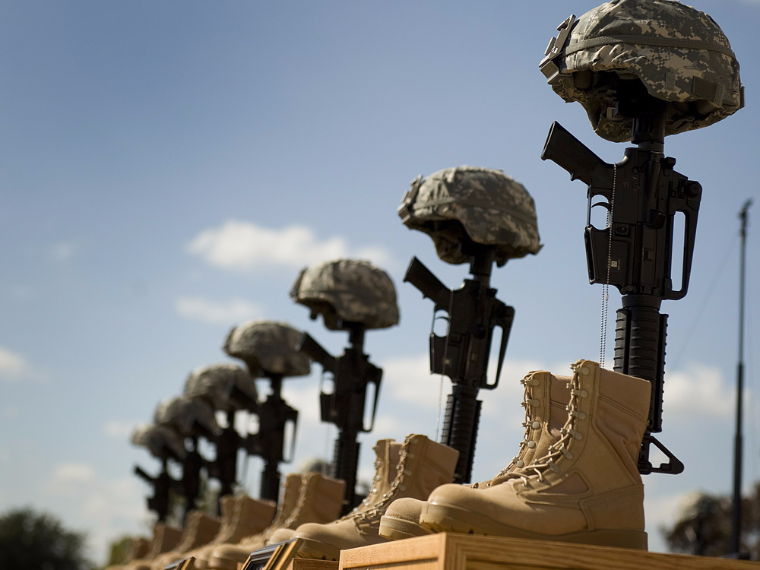 There has been recent exposure to the public, concerning the issue of the Department of Veteran’s Affairs and their lack of assistance in aiding our veterans to sustain the vital care treatment they are dependent upon. Despite the extreme significance of our veterans and their duty to our nation, they’ve been neglected through the VA medical system, with many dying during waiting routines to receive treatments for injuries obtained overseas. Although they experience life threatening situations fighting for our country, they are returning home and dying.

Though there have been few reported issues in the physical, medicinal treatments themselves, CNN discloses, there are over 7,000 reported veterans on a backlog list to receive medical screening and diagnostic tests from only two medical facilities in Georgia and South Carolina. There is also a recorded over nine-teen vets, from the year 2014, who have now died due to lack of medical treatment that was owed to them through VA services. Vets, such as Curtis Shanley, a retired Marine Corps gunner in Iraq, can no longer manage to work due to crippling injuries, and are now dependent on the help of their family members to perform basic necessities. Injustices such as this cannot continue. As the list of victimized veterans increases, those responsible for the delays are not being punished nor even recognized for their actions against the men and women suffering after serving our country.

Though the VA has not presented the vets or the public with answers, they do claim to be helping millions of veterans to regain healthy lifestyles after leaving warzones. The VA continually seeks high quality services including the training 70% of our nation’s doctors, and spending over $1.8 billion on medical research to provide the best care to patients. The Veterans Affairs secretary, Secretary Robert McDonald, believes there is still much to improve surrounding the medical delays veterans are managing, but that there have been positive developments since.

My father, as most of the members of my family have been, is active duty in the U.S. military and has served overseas on multiple-month deployments since before I was born. I have seen him sacrifice his time and even health while serving overseas, but he continues to serve a nation he believes in as many other veterans do. As the next president of the United States, it would be prudent for you to aid those who truly do fight for country. Allowing soldiers to file for medical screenings or evaluations during deployment to later be examined once returning home would allow the veterans to receive immediate medical treatment rather than suffering through multiple processing methods, something necessary for their wellbeing and safety for our veterans. These are everyday men and women who, through their own personal sacrifices, we are able to enjoy the freedoms we have today. It is the least we can do.

va medical benefits veterans rights veteran issues
Published on Nov 4, 2016
Report a problem... When should you flag content? If the user is making personal attacks, using profanity or harassing someone, please flag this content as inappropriate. We encourage different opinions, respectfully presented, as an exercise in free speech.
Sacred Heart High School

The United States should privatize Medicare.

Women's issues have not only been ignored nationally, but are continually swept under the rug of the international status quo. We must unite as a p...

Violence is a large issue in our country today, but guns are not the reason for this. There are many statistics that prove this, showing that the r...

Future president, I think you should set an example for all races.

Discussion on the struggle veterans face when returning home

Discussion on the struggle veterans face when returning home

Our veterans are not being treated right.

We have too many of our nation's veterans that cannot find work.