way us americans live. My topic is a popular topic and it is that we need to stop illegal immigration. One reason why is because our country is overpopulating with illegal immigrants. Right now there Is over 20 million illegal immigrants in the US and this number is rising each day.

Most of illegal immigrants come from Mexico looking for jobs and money. But they are coming in illegal and taking money from us. I believe Illegal Immigration should be prevented and should be the priority of our president to do this because we can’t have jobs being taken and losing money to criminals.

If you don’t believe this information, here are some facts about illegal immigration from the past to now. Researchers from Numbers U.S.A say the amount of illegal immigrants is growing massively. The amount of illegal immigrants in 2015 was an astonishing 11.4 million. They say this amount is growing every day because we are not doing enough to prevent it. With many evidence from experts to regular citizens these statements are made true. This needs to be stopped because again we're losing money, jobs, homes, and they are taking it all. Another Reason This needs to be stopped is because sooner or later our country will over populate if we don’t do anything. For example look at China. There country is out of control right now. One reason why is that they are only allowed 1 child because of the rising population before we know it this will happen to us causing pollution problems and energy problems like China. Writers from the Federation For The American Immigration Reform explain how this is an accurate response of overpopulation in the US. This matters because if our country becomes inefficient we will spin out and cause problems that we can't solve.

People might think if you're mexican you will get deported know matter what. This is not true at all. If you were born in the US or came in Legally you are a strong living american but if you come in illegally such as sneaking in then you are an illegal immigrant. If you are an illegal immigrant I believe you should get deported because you have committed a crime and it is not fair for legal immigrants and native born americans. On debate.org 71% of people belive that illegal immagrants should be allowed to leave voluntarily or get deported, stating that they are messing up or econemy and People would love getting a lower paying job but people are getting fooled and hiring illegals. Overall this is ruining our economy. As you can see these americans agree that illegal immigrants are messing up our economy and overall our country.

As a republican supporter I agree with Donald Trump’s wall and deporting illegal immigrants because of the trouble our country is getting in. This idea can relate to the 16th global goal which is peace and justice because that's what our country needs once and for all. We can work together to rebuild our economy. I recomend this idea because we deserve a country that can soar above the rest and not fall to the bottom and crash like many other countries and in those falling countries there are wars almost 24/7 and civilians dying left and right because their leader has done wrong. I hope you can take this advise and make our country strong and do good for us americans. 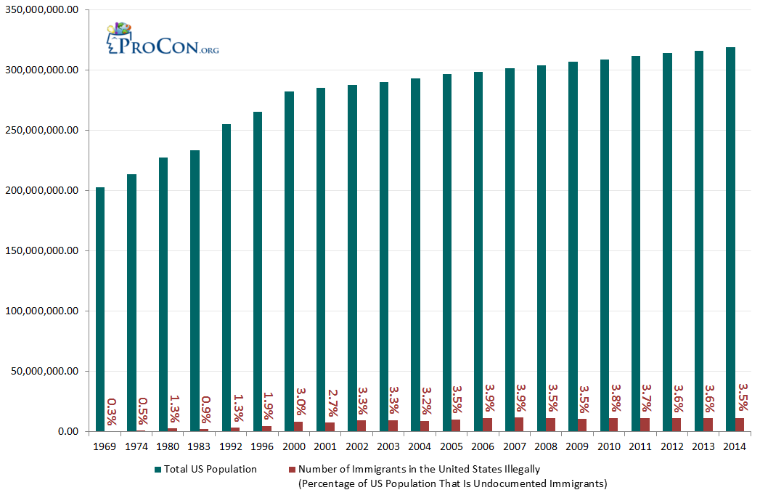 immigration
Published on Nov 9, 2016
Report a problem... When should you flag content? If the user is making personal attacks, using profanity or harassing someone, please flag this content as inappropriate. We encourage different opinions, respectfully presented, as an exercise in free speech.
Chaska Middle School East

Do not raise minimum wage

Abortion should be banned.

It's time that women around the world are paid just as much as men.

There's is a lot of immigrants that need jobs and there are jobs for them, we just need to find them jobs