An open letter to Donald Trump

Before you take office you need to stop and wait a minute. The first thing is you need to assign police to mosques so people will not vandalize or attack them because your entire campaign you set up yourself to represent the hate in America. You brought out the fire and fear in people. Now your campaign is over and you need to stop. Start talking about peace and social equality and downplay your campaign. You need to protect vulnerable communities; maybe you didn’t receive any support from them, but some who did support you are violent people--people who would with great pleasure attack and burn mosques or kill Muslims; still others see you as a racist, misogynistic man.

You can deny you sexually harassed women, but it doesn’t change anything. You can try and get rid of Obamacare, but don’t do it without a plan. You can’t be an effective world leader if you don’t start acting like the kind and caring neighbor: you are currently acting like the big strong bully. You need to have smarter tweets and not incite anger and hate. You shouldn’t respond to SNL making a skit about your tweeting problem with a tweet--you only prove their point. You should fire Bannon and take advice from Republican leaders, not your cabinet, and release your taxes. This is how you can be a successful president. 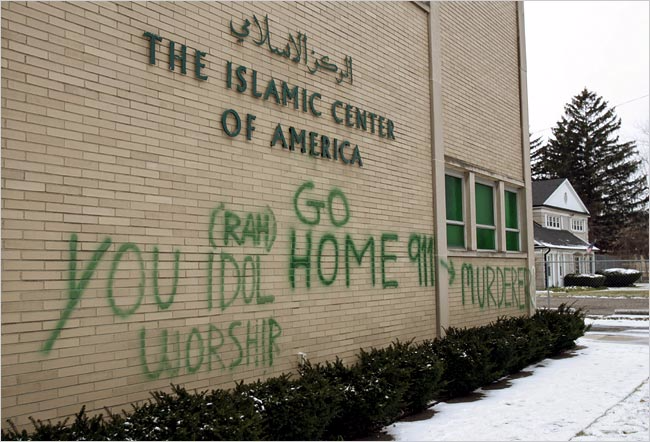 fear
Published on Dec 14, 2016
Report a problem... When should you flag content? If the user is making personal attacks, using profanity or harassing someone, please flag this content as inappropriate. We encourage different opinions, respectfully presented, as an exercise in free speech.
Benilde-St. Margaret's School

Fear for the Future

All of one student's fear expressed in a letter.

President, the fate of these people and animals are largely in your control, so what will you choose to do about it? Please read this letter.