According to Kathleen Wong on the website News.Mic there were 385 fatal police shootings in 2015. Also, black people in this report were found to be targeted three times as often as white people. In 98% of these fatal shootings, the officer was not charged with a crime. All areas in the US are in need of action on this topic, I believe that police brutality and racial inequality should be the priority of our future president because we are supposedly “The Land of the Free” and with events like this happening, we are not living up to the name.

I also believe that police brutality and racial inequality should be unacceptable. Just because someone looks different from the majority of people does not mean that they should be treated differently. According to Samuel Sinyangwe from MappingPoliceViolence.org. Because they look different, blacks are three times more targeted than white people. This matters because it shows that black people are not being treated fairly and are being targeted for the way they look. Another example of being treated unreasonably is 30% of black victims were unarmed. This matters because officers are overreacting in this situation, and are firing without any reason. This shows that police brutality is out of control, and is destroying lives for no reason.

Yes, I know that there is a stereotype stating that blacks are more likely to commit a crime. “According to the BJS non-Hispanic blacks accounted for 39.4% of the prison and jail population in 2009” -Samuel Singwangwe. This states that blacks have a high crime rate. This matters because it shows that even though there is not a high percentage of black people in the United States population, they still take up a lot of jail's population. Even though there might be a lot of black people committing crimes, it does not mean that they are all bad or cruel people.

I think that the future president should require police officers to wear body cameras and record what they do. This relates to the global goal called “Reduced Inequalities”. This would help because it would show other countries that it is possible to make a change and do the right thing. This is a priority for our next president because it would make everyone feel safer and treated equally. 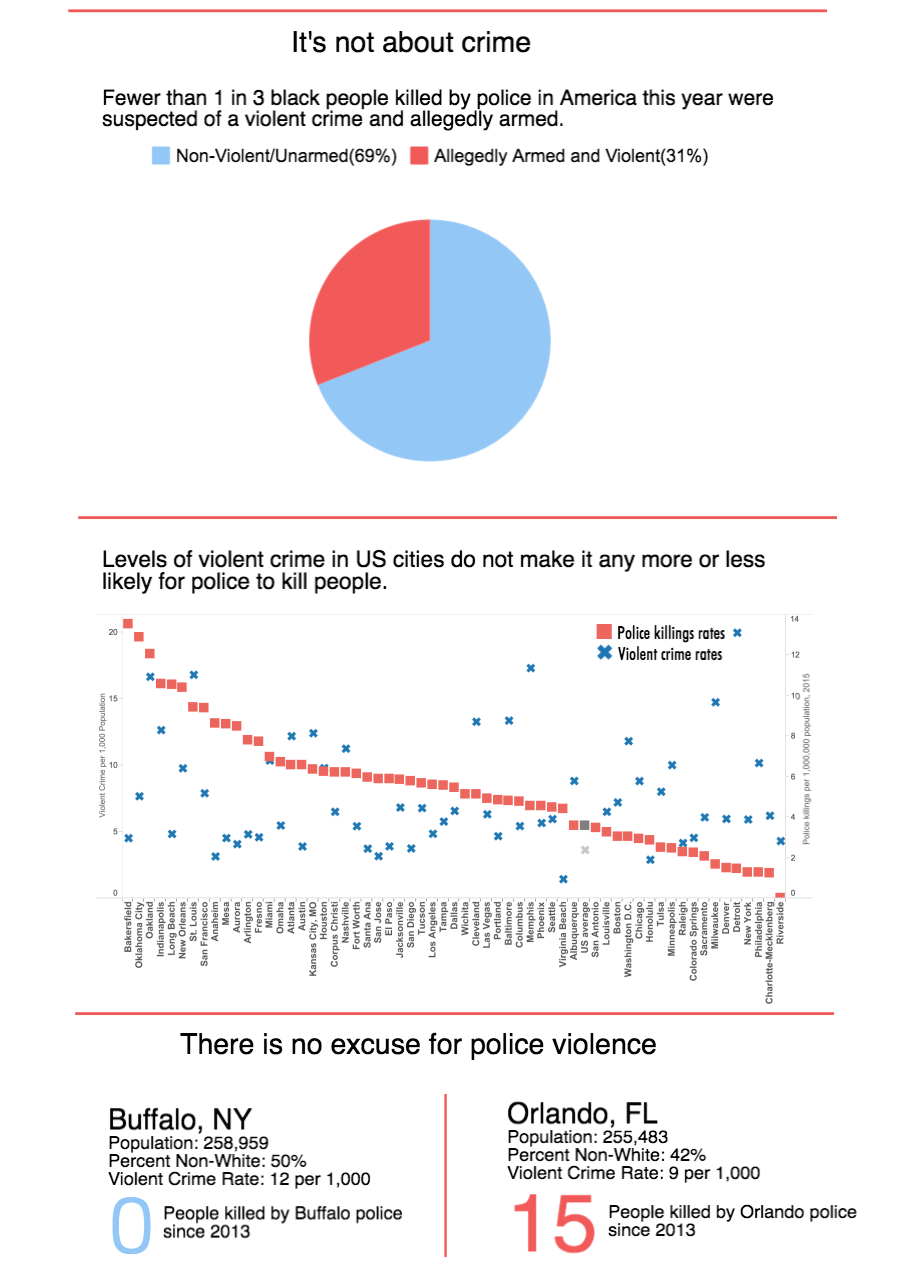 There is a severe lack of regulation and laws relating to firearms and it is causing tragedy and the death of citizens. Along with that, other cou...

Why we need to reevaluate gun laws in America.

Who's at Fault in the BLM Issue?

Are the cops the real problem in the Black Lives Matter issue or is the black community also at fault?