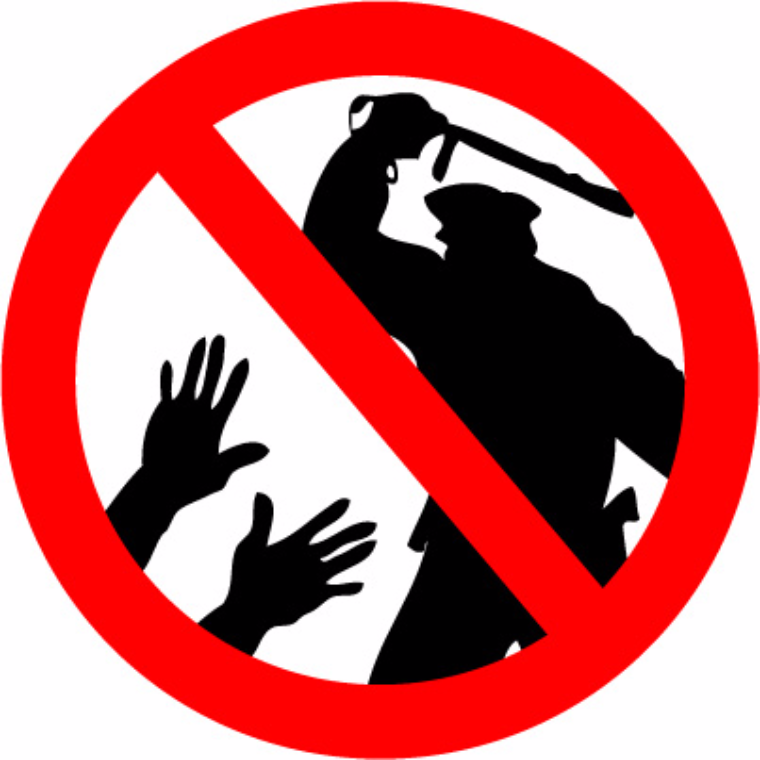 My name is Michael W. and the issue that I have been researching is Police Brutality. From that I want to expand and state the issue a bit simpler, I just want the police to stop killing innocent people. As I researched the topic I gathered some astonishing information. 790 to 844 people have died innocently, and that’s only in 2016. These deaths have happened in many states but the leading state is California. This is a big priority because I believe that taking the life of a innocent person is not something many police consider. That must stop, they need to observe the situation and not just go crazy and beat or shoot an innocent human being.

In the article I read, it touched on convicting the officers so they don’t have the power to kill any more. If they don’t convict the corrupt officers, the next life that could be taken could be yours or mine. From this point all the people that have been killed could have made a difference in the economy, peace, government, business, media, etc. It just isn’t fair. Especially for African American men and women. Many of the victims that are killed are black, and most of the police officers that are killing them are white. This is just plain racism, people believe that if one black man does something wrong then all black men are bad as well.

For this issue, the road can go two ways and it is best to hear both sides. Now some of these people that are killed may have acted out in very serious situations. Say a person tries to defend someone and disrespects the officer and he or she gets shot. Some examples of this include the protest in Chicago. People stopped roads and police had to use force to stop them from protesting. In these tight situations, it proves that people can get themselves killed because of their actions. All you have to do people is be respectful.

Actions that should take place to fix this issue should be to convict the officers that beat, harm, kill, or use racist terms or very hurtful words towards victims. They should be arrested. For Global Goals this would most likely fall under the Peace and Justice category. Now for the UN, it is harming them because in war, some of the innocent people could have been soldiers. And finally, why this is a big priority? If people keep dying we won’t have much faith in our country's security.

police brutality racism
Published on Nov 22, 2016
Report a problem... When should you flag content? If the user is making personal attacks, using profanity or harassing someone, please flag this content as inappropriate. We encourage different opinions, respectfully presented, as an exercise in free speech.
Chaska Middle School East

Letter to President about Racial Profiling

Racial is a serious problem and needs a solution all across America.

College tuition needs to be made affordable for everyone.

This a letter about the cost of college

the government should stop tweaking so much on little things.

I'm addressing the issue of racism starting with the topic of sexism and segregation between different races.

Racism has always been a topic for centuries now, but I feel like this generation could end it. With a new president, there is always a new start t...