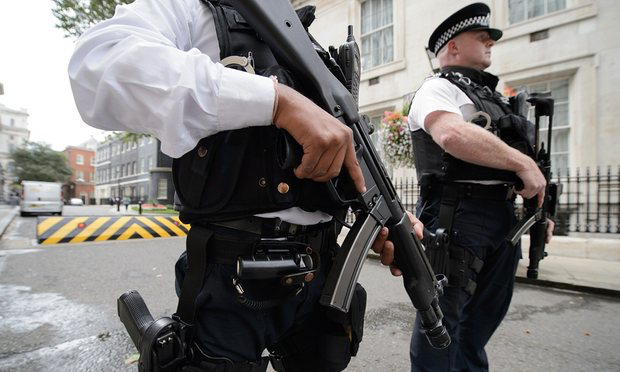 Dear future President, I’m writing you this letter to discuss some issues that I feel should be addressed during your time as president. The president has a lot of responsibilities, but I think you should be concerned with the constant threat of terrorism not just around the world but in our home country. When Americans go to a large gathering or event they shouldn't have to worry about being shot or blown up. Many people consider us the greatest country in the world but if we can't protect our people why do we deserve that title. It's sad to think that we have had multiple homeland attacks in the past couple years and next to nothing has been done about it. But if we take up a more direct attack against ISIS then other countries will follow and if the entire world is fighting against ISIS then they will be eradicated. But homeland terrorism isn't the only issue. ISIS is becoming a larger threat globally, and they need to be stopped. Terrorism in other countries has been even more prevalent. For example France has been attacked multiple times over the past year and they haven't done anything to try to prevent future attacks. If we as a country don’t lead the way in fighting ISIS, I don’t think any country will. 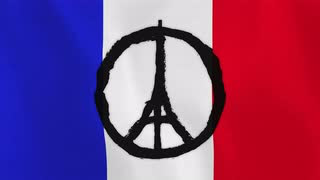 terrorism isis
Published on Nov 8, 2016
Report a problem... When should you flag content? If the user is making personal attacks, using profanity or harassing someone, please flag this content as inappropriate. We encourage different opinions, respectfully presented, as an exercise in free speech.
Barnum High School

Discrimination needs to be stopped

In our society people get offended really quick. We need to work together to stop this problem.

I want America to keep allowing immigrants in and start a new life. From the start America has been a melting pot to the world. People who wanted s...

ISIS has been a major problem in the past few years, so why have we not tried to stop their terror attacks or slow them down? So how will we do tha...

ISIS IS A THREAT TO HUMANITY

If a person knew that there country was under attack by terrorist, they would be scared, not only for themselves but for all loved ones.

Are we taking terrorism seriously enough?

ISIS is a tragical subject that requires much of your attention.

Terrorism is one of the most difficult problems experienced worldwide. It takes a lot of courage, strength and a passion for the United States in o...

Terrorists need to be stopped, they can't continue to destroy our country.

Attacks on the U.S.