I am writing you today, because gun control needs to remain the same, because it would be impossible to control guns, and it's our right to bear arms. My family owns guns without them, we would be defenseless. This is why we wouldn't let our guns go at will. With over 350 million guns alone just in our country how on earth would we be able to control or seize our country's guns? Also, it’s written in the B.O.R that we have the right to bear arms; therefore, we shouldn't try to take the people's guns, because it is our right as humans to protect ourselves in a matter of self-defense.

It would be impossible to control the guns in U.S. The government will only try to take the guns they know about and that are registered; Therefore, legally owned guns will be taken from those who put money into firearms and they will lose out such as families like mine.”I paid for my guns and I'm allowed owning them. I will not give up my guns to no one.” (Patty Lubbers) This quote is an example of how gun control needs to remain the same be I'm sure not only one person feel like this.

It is our right to bear arms. This is important because we as humans have the right to own our own firearms. If the government was to seize our guns, it would be against the Bill Of Rights and go against what our country is founded on. This is a clear example why gun control should remain the way it is. It's written in our country's history that we are allowed to own guns we base everything else in our daily lives off of our B.O.R. Why should this be any different?

Some may say we should have guns controlled or taken because of mass shootings and murders; however, what would we do if another country or person comes in our country or our neighborhood and wants to kills us, what are we supposed to do then? This is why If our guns were taken or the government attempted to take our guns without them we couldn't protect ourselves or those around us from those surrounding us or other countries. Also, it's our second amendment to bear arms; therefore, our gun laws should remain the same. Finally, it’s impossible to control guns with there being over 350 million guns someone could ALWAYS get their hands on a gun.

I feel like in order to help you should protect our rights and not change the law on gun control! It would be impossible to control all the guns we have in our country and also it's our right to own guns finally we would be defenseless against anyone looking to harm us. These are all reasons why there shouldn't be gun control in the U.S.A. Thank you for taking the time out of your busy day to read my letter. 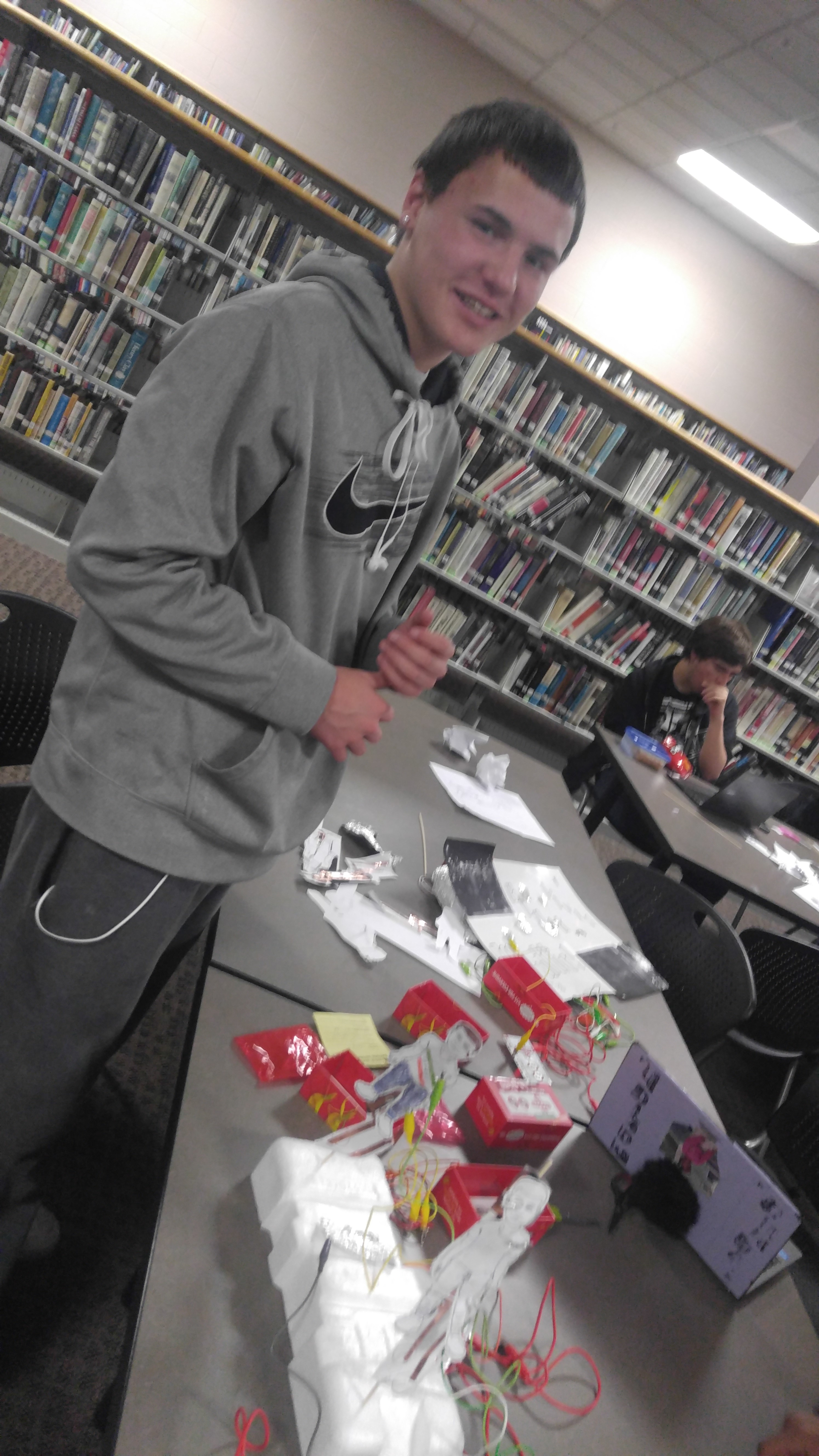 gun issues gun rights
Published on Nov 8, 2016
Report a problem... When should you flag content? If the user is making personal attacks, using profanity or harassing someone, please flag this content as inappropriate. We encourage different opinions, respectfully presented, as an exercise in free speech.
Oak Hills High School

This letter explains how you should up airport security to reduce terrorism.

College student loan debt is a big issue that many students are facing and it needs to be solved.

Though gun control seems like a big topic, I see one law changing how a criminal can get guns.