I am writing to you today because higher education needs to change. Anyone that wants to go to college to be successful shouldn’t have to go through their loans to try to pay for it, especially if they know they can be really successful with what they wanna do but it is way too expensive for families to afford and it's destroying people's bank accounts. I am writing to you as a future college student. I have heard a lot of bad stories about college debt and that is very scary and not something I want to go through.

Other people that disagree with me may be more wealthy people since they have a lot of money. They usually think that college prices aren't’ even that big of a deal. But me personally, I think that there are some families that try so hard to let their kids go to college. Then these families end up not being able to do that for them because they just can’t afford it because of how high the prices are and now i really think that should change.

The future president should fix this by trying to lower the prices for some colleges, so some families can actually send their kids to college. One way you could try and fix this is by lowering the profit in some of these schools. It is way too high for some families to afford and you can’t say that you don’t wanna give kids education when they actually want it/ need it.

Thank you future president, for taking your time and reading my letter. I think this is a very important for our generation in 2016, because of how many people aren’t able to go to college because of how expensive it is. 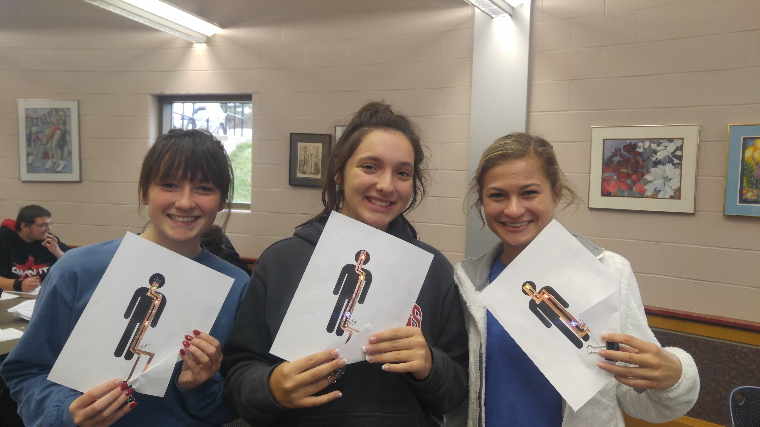 education college costs higher education debt loan
Published on Nov 8, 2016
Report a problem... When should you flag content? If the user is making personal attacks, using profanity or harassing someone, please flag this content as inappropriate. We encourage different opinions, respectfully presented, as an exercise in free speech.
Oak Hills High School

ISIS has been a major problem in the past few years, so why have we not tried to stop their terror attacks or slow them down? So how will we do tha...

All kid should have a chance at attending school.

I want to focus on free higher education.

Dear, Next President, Our National Debt is a tremendous deficit in our Country. We need a President and staff that needs to know how to ...