ISIS has only done evil. Pillages, oppression, regression, warfare. ISIS has demonstrated itself as no better than even the Nazi regime. Rapes, extortion, executions, ISIS is one of the worst things to happen in this world, and allowing it to continue working is on par with condemning those residents to a kind of hell. Everything must be done to remove this horrific organization.

Outside of the Middle East, ISIS has caused, rather directly or indirectly the mass murder of hundreds of Europeans, and has undoubtedly made numerous attempts to attack the United States. If ISIS is allowed to encourage citizens in other nations with such results, then the power of ISIS must be addressed. I believe the US should send our forces to combat those militants fighting for an organization inherently inhumane, and in contradiction with the Universal Declaration of Human Rights. ISIS’s atrocities, violations of human rights, and terrorist attacks in Europe, North Africa, and neighboring nations absolutely justify stronger military action.

Mr./Mrs. President, I plead you to not let these atrocities continue. 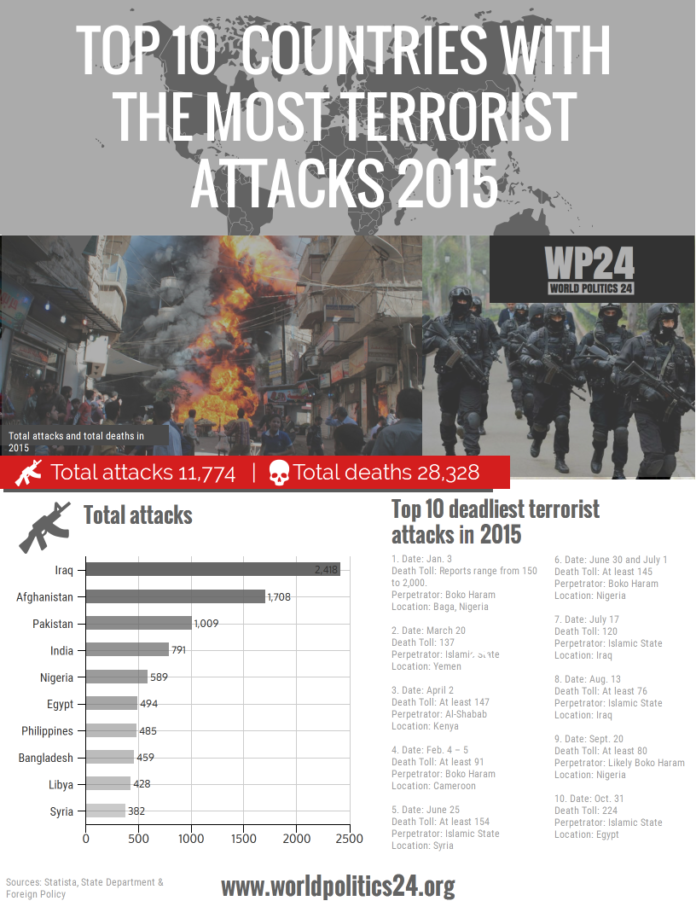 military isis united states of america
Published on Oct 4, 2016
Report a problem... When should you flag content? If the user is making personal attacks, using profanity or harassing someone, please flag this content as inappropriate. We encourage different opinions, respectfully presented, as an exercise in free speech.
Pattonville High School

I'm writing about why we need to prioritize our nation's infrastructure.

This is a letter to Donald Trump explaining the things that I want for him to do in the U.S.

In my letter to you, I would like to explain the problems we have with immigrants who come over the border when they are not supposed to. They are ...

We should support illegal immigrants.

Times have changed, and we can't ignores the facts any longer.

Music, Art, Language, and Gifted Programs are being cut in schools because of a lack of funding.

Will America be whole again?

Most America they say that immigrants take American jobs but that is not true because they take the jobs that nobody mans up to do such as farming.

ISIS is treating women cruelly and unfairly and we need to help.

This letter is talking about the trouble Isis is causing problem. This also talks about how to stop Isis and what they are doing to the world.

ISIS Needs to Be Stopped

Because we are at war with ISIS for many years. We have no more time to waste. We have to finish this endless conflict using a different way....