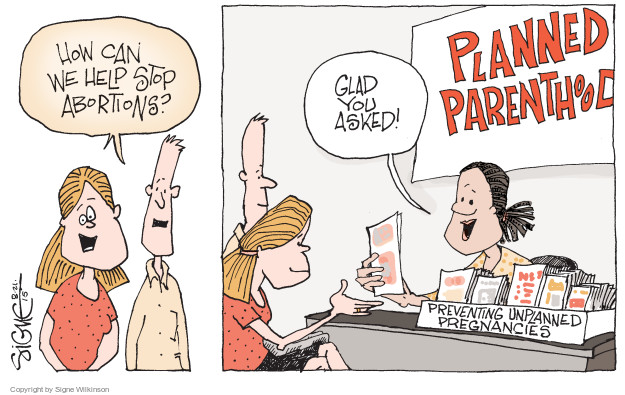 According to Cornell University Law School, the First Amendment guarantees freedoms concerning religion,expression,assembly, and the right to petition. It forbids Congress from both promoting one religions over others and also restricting an individual’s religious practices. If you help create a bill that will not allow federal lawmakers to create a bill that will defund Planned Parenthood it will show Americans and the rest of the world that we are moving towards the right direction as a nation. This will allow women to be able to know that they will be heard and not just left out of the equation because of their gender.

Even if you are unable to pass a bill that will prevent federal lawmakers from defunding Planned Parenthood,when they do bring up the bill again you can veto it. If you veto the bill this will show women that there is someone who is advocating for them on their behalf even if they are unable to make a decision on the bill themeselve​​s. I believe the job of the President is to represent all genders and not one over the other.

abortion women's rights planned parenthood funding health
Published on Oct 5, 2016
Report a problem... When should you flag content? If the user is making personal attacks, using profanity or harassing someone, please flag this content as inappropriate. We encourage different opinions, respectfully presented, as an exercise in free speech.
Pattonville High School

Abortion should not be an option for women

Give soldiers some form of address for their Issues.

I want to focus on free higher education.

Abortion is very unsafe and wrong, proving that we as a country needs to do something about it.

Dear Future President, Women in the U.S have an option of having a child or having an abortion. All in all, women should have that option, because ...

Here in this letter, I will discuss why I feel abortions should stay legal and also include the counterclaim as well.