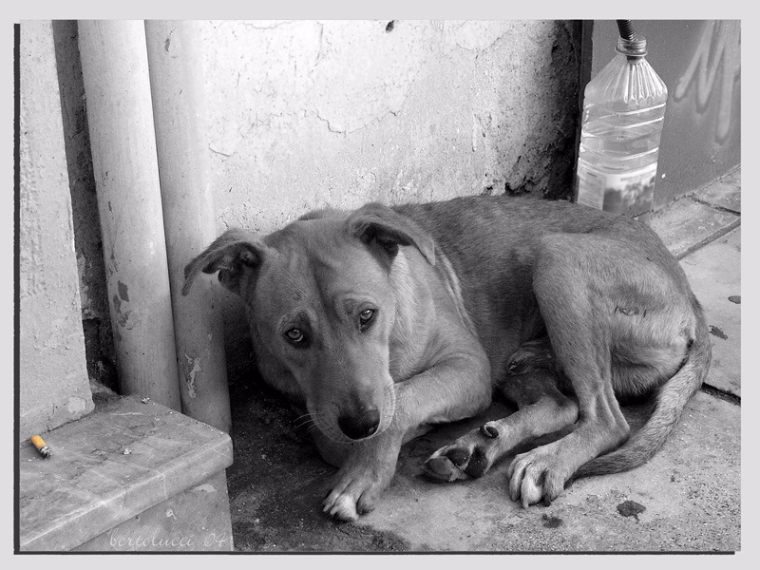 The fight for Human rights in this world is ongoing and stronger than ever, issues that are constantly being addressed and attempted to solve. But even though this fight is necessary and vital, rights for other living, breathing, feeling, beings in this world are too often overlooked. The world should recognize that animals are just as important and deserve to be treated with the same importance as humans. America should lead this stand and fight for those in our world who have no voice. Animal rights are a major issue in today's world regarding multiple industries such as the meat and fur industries, and animal testing and abuse, and the United States government needs to step in and take action to prevent these cruel acts.

According to PETA, more than 100 million animals are killed in U.S. laboratories as part of biology lessons, medical training, curiosity-driven experimentation, and chemical, drug, food, and cosmetics testing. This testing is extremely unnecessary and these innocent animals are killed for no reason everyday. Testing should be done on objects, not beings and animal testing should be illegal in the United States and all around the world. Animal abuse is also a huge issue in the U.S. and should be taken just as serious as human abuse. Hundreds of millions of dogs, cats, chickens, horses, and farm animals are abused every year. Abuse on animals occurs far too often in the form of violence, animal hoarding, horse slaughter, farm animal welfare, dog fighting and cock fighting. All of these things should be considered illegal and have serious consequences. People adopting or buying an animal should be carefully looked into and made sure that their devotion to the animal and its welfare is apparent.

There are many industries around the world which murder animals and get away with it without consequences. One of these industries is the fur industry. The fur industry is the most cruel industry in the world, slaughtering animals for pieces of clothing heartlessly. According to expert Mr. McDonald from the Humane Society, Animals on fur farms suffer for days from blood loss, shock, dehydration, frostbite, gangrene, and attacks by predators. They may be caught in steel-jaw traps that slam down on their legs, often cutting to the bone; Conibear traps, which crush their necks with 90 pounds of pressure per square inch; or water-set traps, which leave beavers, muskrats, and other animals struggling for more than nine agonizing minutes before drowning. Millions of innocent minks, seals, dogs, cats and many other animals are killed in these horrendous ways for their fur every year, and the people who do it get away scot free.

As a country that is based on equality and freedom, we should fight for the animals of our country just as much as the people. Animal cruelty is a horrendous thing that the government should step in and take more action to prevent by creating laws and consequences of the people who abuse our animals. Doing otherwise would suggest that government is okaying all of the slaughter, abuse, violence, and mistreatment that innocent creatures endure everyday. This country takes advantage of creatures that are meant to live their lives fully and freely. Why shouldn't this country fight for innocent beings that never intend to harm us and only spread love. A countryś true colors are shown by how it treats its weakest members, those who have no voice. It is our job as humans to protect those who are treated cruelly and unfairly, whether it be our people and our animals.

abuse
Published on Oct 31, 2016
Report a problem... When should you flag content? If the user is making personal attacks, using profanity or harassing someone, please flag this content as inappropriate. We encourage different opinions, respectfully presented, as an exercise in free speech.
Avondale High School

Misrepresentation Of People Of Color In The Media

A popular, and very critical issue that is prominent in the news, revolves around police brutality against black people. However, a long standing p...

Animal testing is inhumane and needs to come to a stop.

The Education System is failing and needs to be fixed.

Many gay and lesbians are being bullied in and outside of public places.

A letter about gun control and background checks

There are way more problems America should be paying more attention to. We need to take these issues seriously, while we still have time.

There has to be a stop to poor, innocent children being affected be violence.