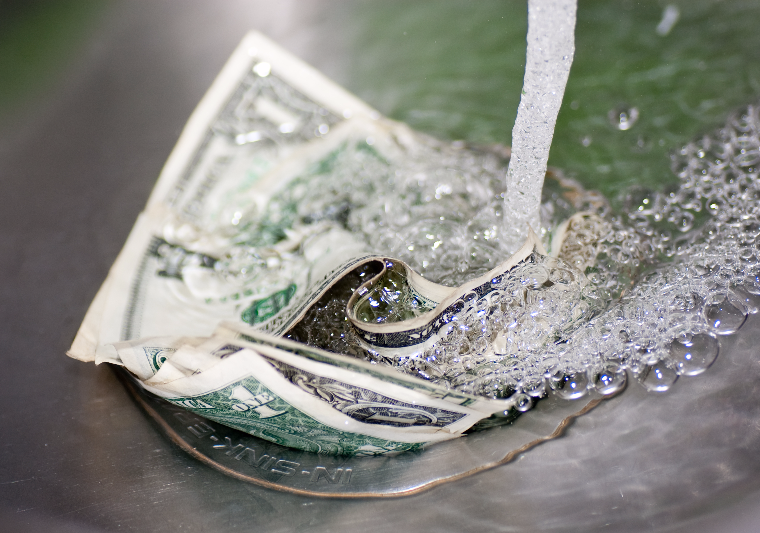 Outside of the domestic problems the United States is facing –– which have proved to instill division among our citizens –– the health of the economy determines many social and financial aspects of our lives, possibly more than some social issues affecting us today. Coming into the 2016 election, economic growth has been flat and lifeless, wages are becoming stale, and the U.S. has been in the longest manufacturing slowdown since 2009. However, the U.S. economy appears to perform well compared to some of our global comrades; though sounding appreciable, it happens to be one of the problems affecting our economy.

First of all, our friendly neighbor from across the Pacific: Japan, is stacking up tremendous amounts of debt. Since 2008, Japan's debt to GDP has risen significantly to nearly 230%, which is crippling compared to the United States (only a "measly" 104%). Japan doesn't come off as an impression of a crucial relationship with the U.S., but they are an indispensable element to the United States' diplomacy in Asia.

Next, the primary reason we use Japan for improving relationships in Asia: China. The United States is in a complicated relationship with them, and China appears to have found love elsewhere, possibly giving up on the United States. Comparatively to our dear friend, Japan, they also have tremendous problems with debt. In a poor attempt at industrial capitalism, China's manufacturing sector has ultimately reduced to a Purchasing Manager's Index (PMI, an indicator of economic health in the manufacturing sector) reading sitting around 50, which is nearly as weak as the United States (U.S. PMI reading of 51.5). With this, they will have to lay off millions of their citizens in the manufacturing industry –– or even worse, fall deeper in debt.

Lastly, the Middle East: it appears that our only "close friend" is Israel, sadly. The Middle East is always a nightmare for U.S. presidents, and the next president is going to inherit some problems, which aren't new. The low oil prices are putting immense pressure on national budgets. Some specialists expect Saudi Arabia to exhaust their money by the end of the next presidential term. Yes, Saudi leaders will most likely prepare adjustments, but new economic limitations are going to impair their ability to participate in any coalition bringing stability to the region. The same problem affects most of our smaller allies in the Middle East.

In the end, maintaining respectful foreign relations and tackling economic problems overseas will ultimately help our own domestic fiscal troubles. Dealing with fiscal foreign affairs will not erase the entire U.S. deficit, but it will (hopefully) make a dent. However, these "dealings" aren't free; U.S. intervention in foreign affairs costs Americans hard-earned tax dollars, but global stability through proper policy (only including relations affecting the United States) will help the economy. These relations affect the products Americans buy and sell, the value of the dollar (based on its use in the global economy), and international business based in the United States, thus deeming them an utmost concern -- in my opinion.

economy foreign policy international affairs business financials
Published on Oct 18, 2016
Report a problem... When should you flag content? If the user is making personal attacks, using profanity or harassing someone, please flag this content as inappropriate. We encourage different opinions, respectfully presented, as an exercise in free speech.
Benilde-St. Margaret's School

Immigrants from Mexico are coming the the United States for a better life and more opportunities to succeed.

We Could Power The World With Algae!

Every single day, the world burns through 94 million barrels of crude oil. This statistic is the equivalent to draining an Olympic sized swimming p...

Issues with jobs and immigration

I provide problems with job availability and some how immigration is effecting it.

Kids, The Economy, and Black Lives

Presidential plans for the economy

The paragraph is about the important things the United States needs.