Do you remember the last time you heard of someone who died from a being shot by a gun? Well Mr./Mrs. President, I can guarantee that it was no more than one week ago. Perhaps it you saw it in on TV, or in the newspaper, or even in social media, these types of crimes happen hundreds of times every week and thousands of times every year in the US alone. It is devastating to know that all Americans have been watching the number of mass shootings go up and up and have done absolutely nothing to stop it. Gun violence is a major issue in the United States and I deeply think that it is something that you have to take care of for the safety and well being of all the people residing in this country. To resolve this very controversial buy also deadly issue, I think that you have to make a new law , a new law that settles much stronger restrictions to all gun-buyers that will prevent all gun merchandisers from putting these weapons in the wrong hands. To be specific, I’m referring to a special gun licensing, meaning a license that will require very profound psychological, medical, and background checks to ensure that all gun owners posses the needed psychological and physiological capabilities to assume the huge responsibilities that owning any type of fire arm demands. Setting this rigorous gun licensing will prevent all types of fire weapons from landing on the wrong hands, if this happens, it would eventually have disastrous outcomes since not everyone is apt to handle fire arms, which will eventually become time bombs that when are triggered, whether it’s caused by a small family fight or a depression-driven act, will explode, resulting in at least one or more people murdered. 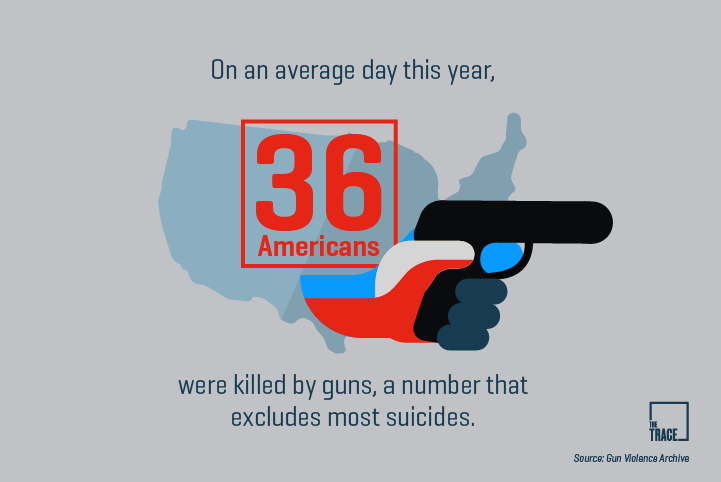 The strongest and probably the most reliable document that contradicts this threatening issue is no more but the US constitution, which has a second amendment that says “The right of the people to keep and bear arms, shall not be infringed.” (US Constitution). This claims that everyone should be able to own fire arms at their own risk. This is a very important document that holds a very important point, which is the fact that people deserve the right to defend themselves. However, it is important to consider that times have changed as well as weapon technology and reach to people has too, so I (and a vast majority of the US) disagree with this amendment and think that it should be changed because guns are now being used more often to harm people than to defend people.

In spite of the US constitution, Dave Gilson from motherjones.com opposes the US constitution by bringing up a fact that directly faces the second amendment, saying “For every time a gun is used in self-defense in the home, there are 7 assaults or murders, 11 suicide attempts, and 4 accidents involving guns in or around a home.” (motherjones.com). Even though Dave Gilson holds a strong point which is that guns produce more harm than safety with realistic statistics that could make the audience reflect on the real purpose of guns, he could make his point stronger by specifying from what organizations he brought these numbers from to highlight its reliability.

Nevertheless, the world renown newspaper, The New York Times, said “California’s ban on sales of handguns to people convicted of violent misdemeanors reduced their likelihood of committing a future firearm crime or other violent offense.” (nytimes.com). This prestigious newspaper did an amazing job at citing the results of the study performed at the University of California, however, there are always small things that can be improved, as an example, in order to make their point stronger, instead of bringing loads of evidence, they could’ve expressed their opinion on a solution to this issue in order to have a solid point. 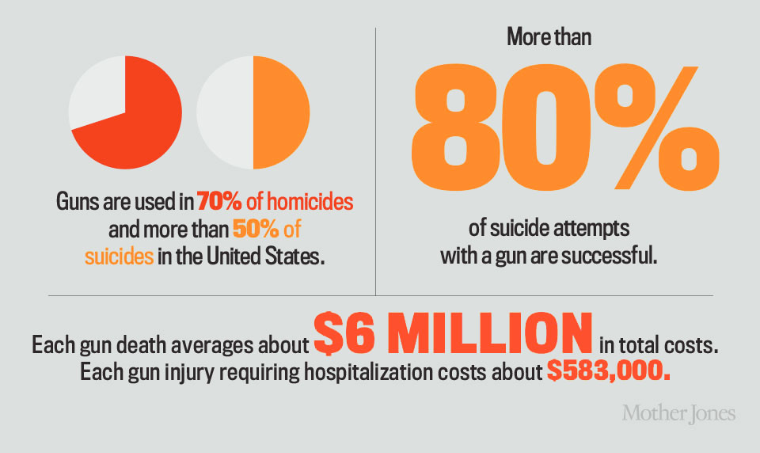 Mr./Mrs. President, can you imagine how disappointing it is like for a peaceful High Schooler who comes from a very violent country seeking for peace in this land to get up one morning very enthusiastic and see on social media that in another part of the same country, about one hundred families are living a funeral because only one person had a psychological breakout, killing 49 people and injuring 53 in Orlando? This is what I went through and I am pretty sure that millions of other Americans went through the same disappointment. Is this the kind of country that you want our children; the future of this country, to grow up in? I’m sure your answer is NO, so please Mr/Mrs president, you have to help us make this so needed change.

gun issues
Published on Nov 8, 2016
Report a problem... When should you flag content? If the user is making personal attacks, using profanity or harassing someone, please flag this content as inappropriate. We encourage different opinions, respectfully presented, as an exercise in free speech.
East Hartford High School

College Is Becoming Too Expensive

Veterans have been dishonorably discharged for undiagnosed PTSD. Meaning they will not receive the rest of their payment and health care they right...

Abortion should be kept legal since women should be given the choice of what they want to do.

Gun violence is a huge problem that happens all the time, but it needs to be stopped, and there are a few ways to prevent it.