How much does this planet mean to you? The threat of Climate change and rising sea levels is well established. Still many people either don’t believe that it is real or no one does anything to help. Bill Nye said “ The science is not the problem it’s the denial that is keeping America from doing anything.” We need someone to educate the public about this crisis and I don’t know anyone better than the President of the United States of America. All I ask is for you to educate the public and to tell them that if they use follow these simple steps from EPA.gov, they would be helping the world tremendously. Step one; when buying new products look for the EPA energy star to help you make the most energy-efficient decision. Step two is something that we have all heard before reduce, reuse, and recycle. Step three is to purchase green power for your home. Finally step four is the easiest one of all, spread the word.

Now if you don’t believe that it exists here are some facts. According to NASA, the earth’s temp raised .87 degrees Celsius and we lose 281.0 Gigatonnes of land ice per year. Carbon dioxide levels are the highest in 650,000 years. Extraction of groundwater, fossil fuels, and sometimes simply generations of farming, are causing large metropolitan areas in costal zones around the world to subside surprisingly quickly- making the relative rise of adjacent seas an even greater potential hazard. This will most likely not happen during our lifetime, but what about our children’s or their children’s lifetime. I go to Orange beach in Alabama on vacation every year. My grandchildren will go to the town I live in on vacation because it is a beach due to all the land ice melting. We only have one world could we please not ruin it?

Climate change is putting the biggest cites in the world at risk, who is going to house all these people that are run out of their homes due to rising sea level. Eight million people live in New York City alone. What will the government do when New York is an ocean, when all of Florida is part of the Atlantic? What will you do? 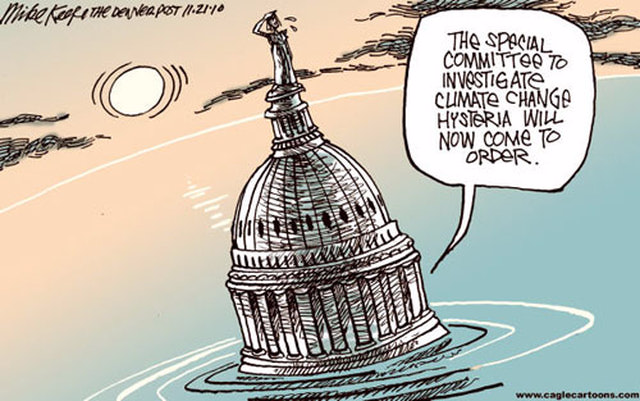 climate change environment
Published on Oct 20, 2016
Report a problem... When should you flag content? If the user is making personal attacks, using profanity or harassing someone, please flag this content as inappropriate. We encourage different opinions, respectfully presented, as an exercise in free speech.
Oxford High School

Because of human's movement, animals are facing a big problem of extinction. Endangered animals are waiting for protection, we have no time to wait...

We must start taking action to prevent climate change from impacting our lives in very negative ways.