One form of animal cruelty would be abusing them in their home. An example of abusing them would be starvation. According to the Humane Society animals suffer more through starvation then being beaten up. “Animals that starve to death often go through painful symptoms such as initial loss of body fat, muscle loss, organ failure, and degeneration of the liver.” This happens over a long period, and most of the times leads to painful death. In addition to starvation animals are abused by being tied up in situations such as being isolated, and neglected. Also, “chained dogs are also most likely to be victims of starvation because their confinement renders them particularly helpless.”

Another form of animal cruelty would be testing on them for cosmetics and drugs. The animals that get tested on most often are rodents and rabbits. One form of testing on them is skin sensitization, which tests for allergic reaction on the skin of the animal being tested. This is done so that they could get their product ready for people. Another major form of tests that are done is eye irritation and corrosion this results in reversible skin damage, and eye corrosion which is severe damage in the eyes. In other cases animals are burned, poisoned, and force fed during some of these tests.

In conclusion animal cruelty was horrific and resulted in many deaths of animals. Neglecting animals won’t help they have feelings too. I hope you take in my consideration of making laws to help these animals so they won’t have to suffer like this anymore. 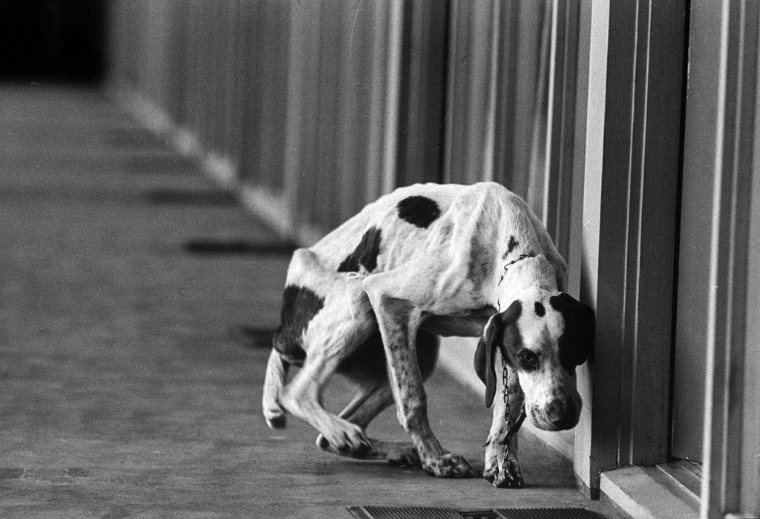 animal cruelty
Published on Nov 18, 2016
Report a problem... When should you flag content? If the user is making personal attacks, using profanity or harassing someone, please flag this content as inappropriate. We encourage different opinions, respectfully presented, as an exercise in free speech.
Elgin Academy

Dear Future President.... Vaccinations should not be required for children

Here is my opinion on vaccinations being required for children. Enjoy!

Give Them A Chance

Abortion Should Be Illegal.

Why there needs to be a change in America's gun laws.

Problems with guns -- and solutions.

Dear Future President: Animal testing is a major, controversial issue in the United States. It is an issue that needs to be addressed, and then st...