Every day, thousands of students stand at a terrifying crossroads, better known as the decision between which restroom door to open. The one with a dress? The one with a suit? The one with sports names written on the walls or the one covered in pink flowers and “BFFs”? Is it better to be socially acceptable or true to their hearts? Nowadays, transgender restroom issues are a very touchy subject, but that does not mean it should be ignored. Many people believe that transgender people should be forced the use the bathroom of the gender assigned to them at birth. These people are afraid that either themselves or their children will be attacked by a transgender person. I disagree completely, and I think that everyone should have the same rights, no matter what gender one identifies as.

In known history, there has been a total of zero attacks made by a transgender person in the restroom, whereas there have been countless verbal attacks made the other way around. "As a trans person ... it's hard not to take it personally when people are comparing trans people to child predators or saying that we're somehow dangerous," says Alison Gill, vice chair of the Trans United Fund. Jodi Herman, a public policy scholar at the UCLA School of Law's Williams Institute took a survey of 93 gender nonconforming people in 2008/2009. "About 70 percent of the sample reported experiencing being denied access to restrooms, being harassed while using restrooms and even experiencing some forms of physical assault," says Herman. Eight of the ninety-three respondents in the survey reported that they had been physically attacked in a restroom.

The threats to transgender people don’t stop at attacks from others. The dangers and fears of using a public restroom have lead to a large amount of transgender people avoiding using the restroom at all costs. This issue is also apparent in schools, where transgender or questioning students will not use the bathroom due to gender dysphoria and/or fear. Preventing your body from using the restroom can lead to several health issues, such as hemorrhoids, damage to internal sphincters, constipation, and kidney infection. There are also mental issues that are caused. The gender dysphoria created by using the “wrong” restroom can lead to serious depression and suicidal thoughts. Dysphoria is the extreme anxiety and depression caused by feeling that your body reflects the incorrect gender. Gender dysphoria can reach such an intense level that it can interfere with one’s daily life. Even though gender dysphoria is not a mental illness, the symptoms of depression and anxiety are. The results of the 2011 National Transgender Discrimination Survey showed that nearly 41% of transgender participants had attempted suicide.

Additionally, the population of transgender adults in America has nearly doubled since the survey given in 2005. There are more than two million transgender Americans today. These statistics are too large of a portion of America’s population to ignore. The truth is, when the majority of transgender people go to the restroom, their intention is just that-- to use the restroom. "The last thing you as a trans person would want to do is draw attention to yourself,” says Alison Gill.

So, future president, this is what I ask of you. I recognize that the issue of transgender restrooms is a massive one, and that change may not come quickly. However, here are a few steps I think could be taken to begin the movement of transgender restroom rights. First off, I think that a discussion should begin in a group that consists of cisgender civilians, transgender civilians, psychologists that specialize in the transgender brain, and government officials. By including both cisgender and transgender individuals, two different points of view could be brought to the table. The cisgender people could bring, even if they completely support transgender restroom rights, the “outside” view, whereas transgender people could tell the “inside” story. Psychologists that understand the transgender brain could bring the scientific and psychological statistics to the table, and government officials would be needed to take any decisions through Congress. Also, gender neutral bathrooms, along with male and female restrooms, could help with dysphoria, especially in school environments. I hope my ideas will be considered. 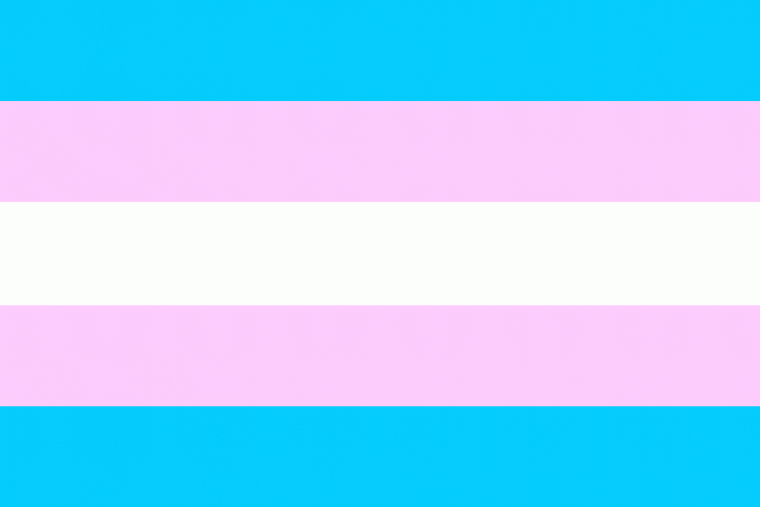 transgender bathrooms lgbtq rights equality transgender
Published on Nov 8, 2016
Report a problem... When should you flag content? If the user is making personal attacks, using profanity or harassing someone, please flag this content as inappropriate. We encourage different opinions, respectfully presented, as an exercise in free speech.
Elgin Academy

The reasons why the next president is a racist. To show how you do not treat every man and women equal, how you are racist toward many people.

To Death with the Death Penalty

I feel very strongly that the death penalty should be illegal. This is a letter to the presidential candidates trying to persuade them into vetoing...

Racial Profiling: why it should be illizalized

I feel very strongly about the illegalization of racial profiling. It will bring Americans together, and make America a more sturdy nation.

The LGBTQ community has been subject to harassment for too long.