Have you ever heard of a power plant that can use 97% of the fuel input for useful electricity? This letter is about how you can make that power plant even better.

First, the energy crisis is a very pressing issue. Although most American homes have electricity, soon our population will outstrip power grid capacity. Already, there are sometimes blackouts at peak usage hours, due to inefficient distribution. I think that can be solved through smarter use of money to fund research into alternative energy sources. With federal backing, scientists can develop more efficient solar panels and wind turbines. Currently, most solar panels only convert about 5-17% of the sunlight they receive. With more dollars into improving alternative energy, we can make very cheap and efficient solar panels, possibly placing them onto both houses and other buildings. Also, investing in new types of nuclear power can be beneficial, as most reactors burn 94-99% of their uranium fuel. And most disasters are caused by accidents - accidents that can be averted by mechanizing the systems.

And of course, the issue of climate change/global warming is an established fact that can't be denied. Since the start of the Industrial Revolution in about 1750, Earth's climate has warmed, despite being at a farther point in its orbital cycle. Solving the melting ice caps, the destruction of biologically diverse habitats, and deadly city smog will require a great effort, but one that will give future generations the chance to experience the huge, beautiful planet we all share.

Secondly, and quite obviously, private software startups have exploded in business and are at their highest since mid-2000. Government ventures should try and keep up with these entrepreneurs. The federal government should be trying to stay ahead or at least match these many, many small companies in terms of computer advancement and other fields. Also, federal ventures can be under much tighter control. I believe the main areas of focus should be computer science and medical research because valuable and confidential information is stored on older machines, which are more vulnerable to hacking. Also, with better medical tech, we may be able to create robots that can treat the intensive cases in hospitals. Because of that, human doctors will be free to treat the worst problems and reduce hospital overload. In fact, if there was only a 10% increase in current patients loads, the healthcare system would collapse.

Third, defense funding should also be a main target for federal money, as the world isn’t always a friendly place. With more and smarter application of funds, we can arm our troops with more precise weapons and defend them with improved protection. Also, more powerful computers can be used to guide weapons better, predict possible attacks, and guard confidential information against enemies. Additional dollars will achieve this, Mr./Ms. President. Along with that, other nations are improving their militaries much faster than in the past, like China and Russia. However, we need to put a real cap on overall defense budget or we will suffer the same fate as Russia during the Cold War, trying to outdo our enemies. Doing that is sometimes impossible.

Mr./Ms. President, without directing federal dollars to research in alternative energy, adding more modern equipment to our military, and to government-backed research, our great country will lose its status as a world power.  Help us all out by earmarking some federal funds to help the greatest nation on the planet. 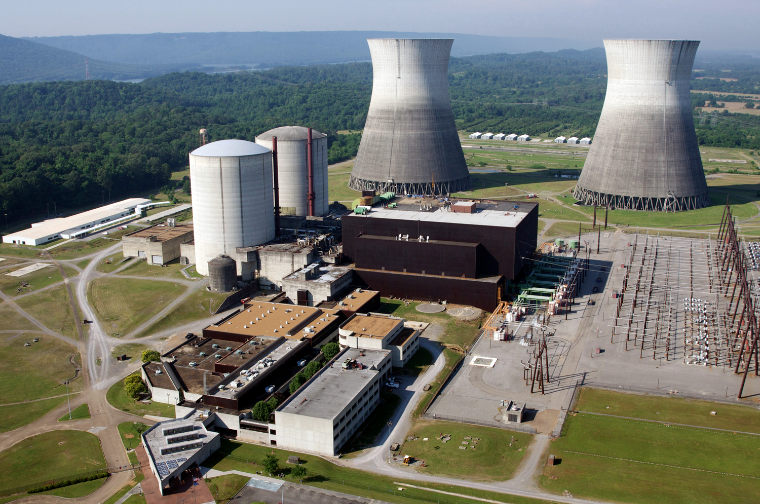 military Energy technology global warming
Published on Nov 10, 2016
Report a problem... When should you flag content? If the user is making personal attacks, using profanity or harassing someone, please flag this content as inappropriate. We encourage different opinions, respectfully presented, as an exercise in free speech.
Elgin Academy

Death penalty YES or NO?

Homelessness in the United States of America

We as a nation to work harder to reduce, or even eradicate homelessness in America.

For many people unable to attend college, manufacturing and industrial jobs use to offer the chance to still earn a dependable and comfortable livi...

Global Warming is a big issue it is making our planet more warmer and why we should do something about it.

There needs to be more laws regarding gun control for safety of the people in this nation.

The overview of animal cruelty

The earth is our home, we need to take care of it. Save our trees.

Education is the key to success.

Climate Change is a serious problem that needs to be addressed.

ISIS has been causing a lot of damage around the world and I think we should stop them before they get ahead.