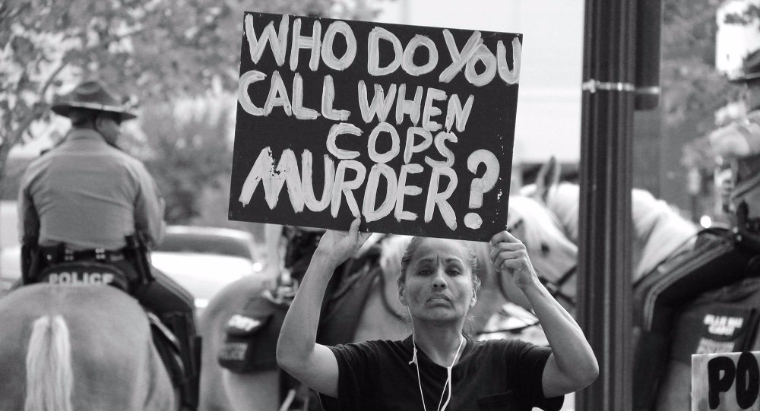 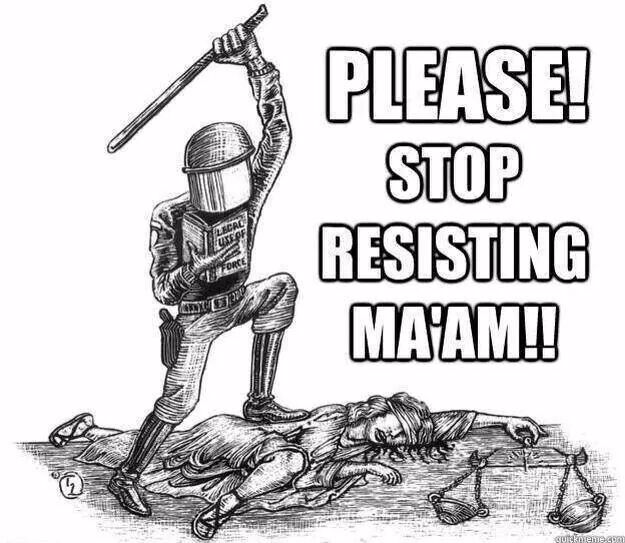 Police Brutality is an example of what is happening to justice in our country. Officers are committing murders and causing problems which causes not just African-Americans, but citizens of all races to feel unsafe & some uncared for. We need to trust one another and care for each other to keep families and friends safe. It is stated on news reports and news articles about how people are getting affected because of police brutality and racial inequality. A whole bunch of African-american friends and families are being affected as well. Crimes such as police brutality affect how people think of officers and how they will react to them the next time they come in contact.

An example from The New York Times, Mele talks about an African-American male found in the remains of a burnt car with a gunshot wound due to a fatal police shooting, because of non-violent protest. There have been several reports involving protest & marches. More and more African-American lives are being lost due to “false-alarmed threats”. People don’t seem to realize each African-American life lost causes more and more protest to begin.

From my perspective it's cruel and wrong to kill an innocent human being just for standing up for what they believe in, but most of these deaths really occur because not everyone gives their full and complete trust to African-Americans. All that was taking place was a protest and if people can't accept something simple as protesting citizens, we will begin to wonder what will happen if people take action. These types of issues have made citizens worry because innocent lives are being taken because of false statements and non-violent protests. If this continues, rage will begin to evolve and if that happens who can predict what our world would look like in the future. I know that some reports of police brutality have not been the full responsibility of police officers, but I will argue upon the fact that even though only a few reports haven't been the fault of African-Americans, there are some crimes in which it's the officer's fault. In conclusion, officers and citizens need to connect and respect one another because if not the world could result in a dramatic ending.

police brutality black lives matter discrimination
Published on Nov 2, 2016
Report a problem... When should you flag content? If the user is making personal attacks, using profanity or harassing someone, please flag this content as inappropriate. We encourage different opinions, respectfully presented, as an exercise in free speech.
West Hall High School

Schools should start later in the day because of the positive impact this change will have on students' education and health.

Cyberbullying is a big issue, and teen lives are being taken everyday.

The Loss of a Right

The right for us to own our own guns played a major role in establishing the United States, and we cannot let the loss of this crucial freedom be t...

Put an End to Police Brutality

We need to take action to solve the epidemic of police brutality in America. ...

How black lives are being killed!!

How Will You Prevent Discrimination?

It is 2017, and discrimination is something we as a whole are still struggling with. It is something that disappoints me as a citizen, and I can on...

Police brutality is not as Black and White as many people want others to believe.