One of America's problems is gun control, how are you going to solve that. It's either police brutality or civilian crimes. People of authority need better training so they know what to do in the right time.

CNN news states that gun violence have been rising since 2013. Also that African Americans are involved in most of them.

Police brutality is a problem too. Only you, the next president can stop this from ruining america. 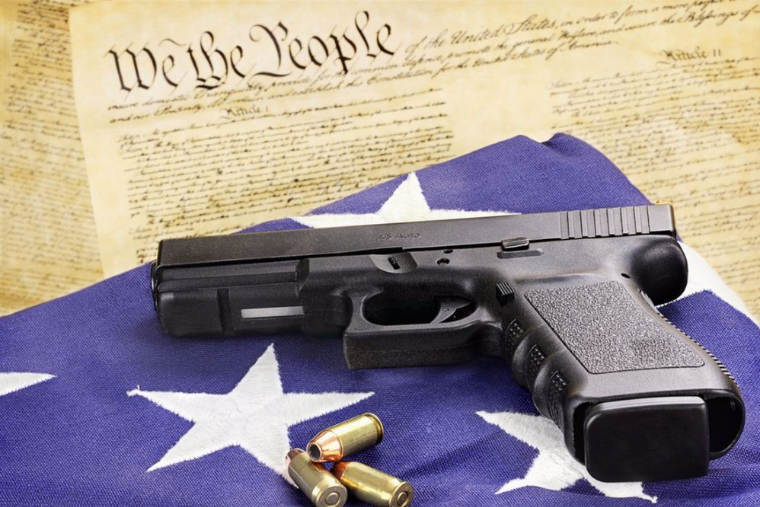 police brutality african american gangs gun issues
Published on Oct 27, 2016
Report a problem... When should you flag content? If the user is making personal attacks, using profanity or harassing someone, please flag this content as inappropriate. We encourage different opinions, respectfully presented, as an exercise in free speech.
Kannapolis Middle School

We need to stop gun violence because kids are dying in a young age and adults.