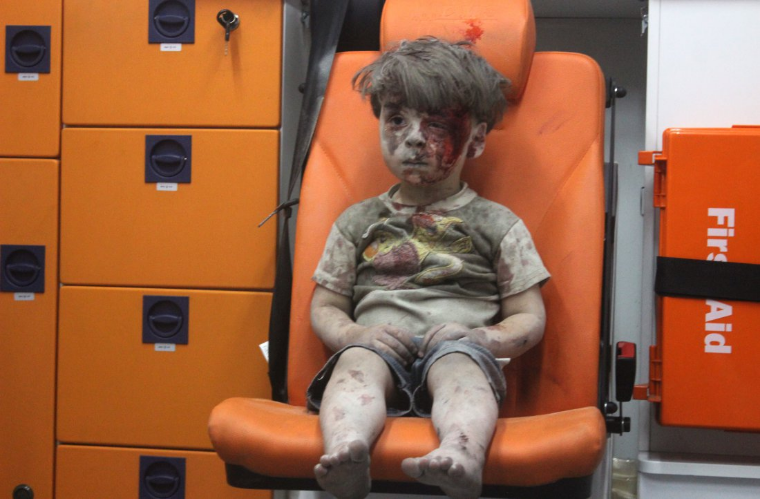 We should stand up to terrorist groups like ISIS and Al Qaeda by fighting back. Did you know that 18 people die each day by acts of terrorism? That means that 6,660 families are affected by this each year. I think that we should risk losing more lives by sending our military to fight ISIS and Al Qaeda. If we win the war against terrorism, we don’t have to worry about losing 6,660 lives by terrorism each year. Did you know that terrorism deaths have increased 61% since 2001?  That is why I would like our next president to fight against terrorist groups.

Our next president should team up with many other countries like Russia, China, United Kingdom, and South Korea. By using this plan we don’t have to put as many Americans in danger. If all of our military are together, we should be able to take out ISIS easier than if it was just the US because many of other people will be there to fight against terrorism. That is how we should fight the war on terrorism and ISIS.

On the other hand, many people may think that we are sending our soldiers to get killed. That may happen but, would you rather ISIS to come to us and plan their attack? They could possibly take over our nation. That’s why I think that many different people should attack ISIS at once. If all of the world's military's combine as one force, ISIS stands no chance!

In conclusion, we should stand up to terrorist groups like ISIS and Al Qaeda by fighting back. I hope we can accomplish this in the next 4-8 years that you are in office. I know it will take a long time to conquer ISIS or Al Qaeda. Imagine if we don't fight back against ISIS and then one of your family members gets killed by an act of terrorism, wouldn't you feel guilty? I hope you can do it for all of America's safety.

isis terrorism
Published on Nov 1, 2016
Report a problem... When should you flag content? If the user is making personal attacks, using profanity or harassing someone, please flag this content as inappropriate. We encourage different opinions, respectfully presented, as an exercise in free speech.
West Hall High School

Immigrants should have the same opportunities as the people who live in the United States and should be treated with respect.

Abortion should be legal only when medically necessary.

We need to lower college tuition.

Gun Violence in our Country

Are you scared to step outside today in our modern world? Guns have been one of the most dreadful things in our country. Massacres have occurred ...

What Does TSA Really Do

Does TSA really do what they say read more to find out.

Do u know how many people died from terrorist attacks from 2001-2014? According to debating matters.com approximately 3,066 Americans have been kil...

This is just a letter saying that all terrorism should be shown, not just the ones that have a lot of deaths.

This letter mainly focuses on terrorism.