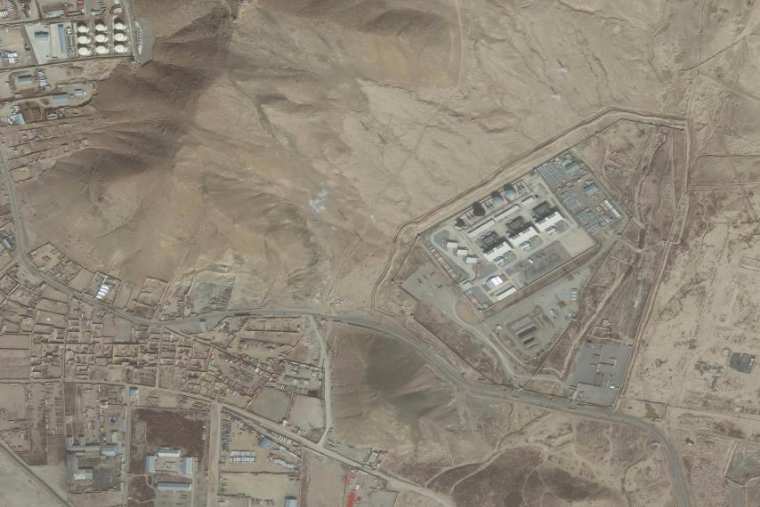 Congratulations on achieving the office of President! You have made it to this point due to lots of hard work and knowledge of what this country needs. I would like to highlight an area of concern that I have based on conversations and discussions from several points of view on one of these needs.

In the Middle East, the US is wasting a lot of money on stuff like power plants in Afghanistan. It seems like a nice gesture to give power to the powerless, but the neat analogy is not worth the price for us or for them. In Afghanistan, the people have always lived without computers, refrigerators, and air conditioning. In some areas, many people live quite well without the need or want for electricity, and definitely not the large amounts of electricity supplied by a massive power plant. If they do not know what the internet is, then why would they want it? If their lifestyles and homes are built in a way that stays cool in the day and warm in the winter, then why would they need air conditioning and heaters? What use do they have for something that they have lived without for centuries?

We may think that we are giving the Afghans more than they ever wanted, but that is exactly why they do not want it. It is simply way too much. Many households have no electricity at all, and for the occasional item that does need it, a small solar panel can suffice.

My dad is a civil engineer in the US Air Force, and when he was deployed to Afghanistan, he was shocked at the waste he saw. A horrible, obvious waste of American tax dollars. Sewage treatment plants, air-conditioned refrigeration units for towns, power plants, and even entire bases all built without the Afghans’ consultation, much of which they did not need or want. As soon as the US stopped maintaining it or left, all of these unwanted structures were destroyed.

My dad proposed an idea to solve this problem to me, and I would like to share it with you. At the time, we were next to a photograph of what an airport would have looked like many decades ago: a row of biplanes, a shed, and a long paving strip in the middle of a grassy field.

“See that?” he asked me, “This is how we started in the US. Sometimes we forget that we too started with humble beginnings. We need to allow others to learn and grow on their own, and have the same experiences that our country went through to understand the basic systems first and appreciate things as our own.” He then went on to say that this would be a much better gift for Afghanistan than large power and sewage treatment plants or complex airplane hangars for modern military planes. Instead, this old airport was simple, functional, and something they could have managed themselves. All we would need would be a way to teach Afghans how to fly planes, and then they could do the rest!

Here is my suggestion for what to do with our gifts to Afghanistan or other countries that may have problems in the future. Don’t outpace their ability to take on new technology. Most importantly, let other countries take part in planning, building, and maintaining new infrastructure themselves. It would be the best for everyone because we, America, would spend less of our money, and countries like Afghanistan would appreciate us more.

Thank you for your time and attention to this serious problem. If this ideology is spread, it will allow us to actually help people and have a positive effect on our country’s image abroad.

military middle east money foreign policy
Published on Nov 3, 2016
Report a problem... When should you flag content? If the user is making personal attacks, using profanity or harassing someone, please flag this content as inappropriate. We encourage different opinions, respectfully presented, as an exercise in free speech.
Booker T. Washington Magnet High School

The reasons why we are against the War in Afghanistan

My letter is about the problems and suffering of our nation because of Foreign Relations. The United States chooses to get involved in every other ...