Congratulations on your successful election. You are now the representation of the people of the United States of America. Now I don’t want to offend you, but are you really what people want? This question comes up every year now ever since I learned of the Electoral College. The Electoral College, the system of vote counting that caused Al Gore to win the popular vote in 2000, but lose the election. The Electoral College, the system that allows a candidate to win the election with only 22.2% of the popular vote. Although it’s radically rare, it shouldn’t even be possible. And don’t get me started with the “First Past the Post” system. Another reason why Al Gore lost his election was because of a third party candidate, Ralph Nader, and the shortcomings of the “First Past the Post” system. That’s why I urge you to consider revamping the voting system. And who knows, it might just help you in the reelection. *wink *wink *nudge *nudge

Let’s talk about the Electoral College. Originally created by our founding fathers to have educated people vote rather than the common man, the electoral college is now obsolete. The main reason was because news traveled on horseback, and the common people didn’t have up-to-date information to vote off of. Then the more informed could make a decision based off of the people’s opinions as well as the current information. That’s no longer a problem as information can move as fast as light and spread like wildfire through the magic of the internet. When more people prefer a candidate, the obvious thought would be that that candidate should win. However, that’s not the case. Within the last 57 elections, four elections had a candidate win the popular vote but lose the election due to the way votes are counted, three of which were a result of the electoral college. That’s a five percent failure rate when it should be zero. Five percent of the time we get a candidate that not only half of America voted against but the majority of people didn’t like. The electoral college has no place in a democracy and should be either abolished or at least revamped.

Now onto the “First Past the Post” system, specifically the Spoiler Effect. Especially during this election, lots of talk about third party candidates have arisen. A “First Past the Post” voting system is a system of voting where every citizen has one and only one vote. According to the “First Past the Post” system, everyone votes for only one person. That results in some people voting for a candidate they agree with that has no chance of winning the election instead of voting for someone they would be okay with having if that first candidate didn’t win. This results in a less representative democracy and a government that rules for the majority rather than a country leading based on compromise and a general consensus.

I understand how my writing about a broken voting system that you got elected by might seem like an insult; I promise it’s not. I know this is something monumental that isn’t changed too easily, but it’s an important issue for a democracy to consider. The current system allows for misrepresentation and corruption, two things that you - hopefully - are against. But I understand if you can’t make it happen. How does that saying go? Rome wasn’t built in a day? However, if you address the issue, you might have new voter on your hands, a voter whose vote counts. 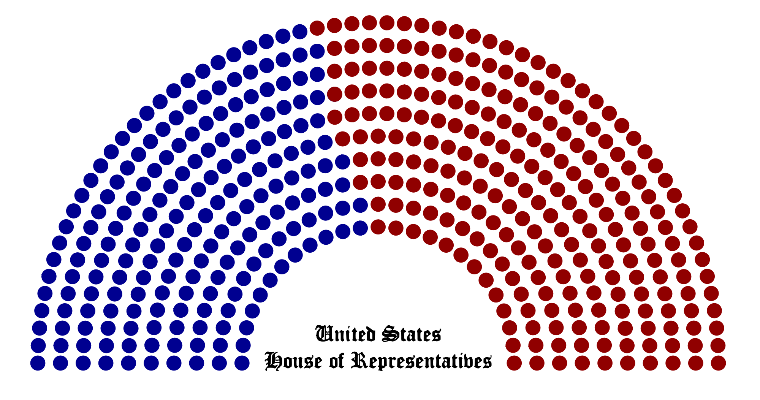 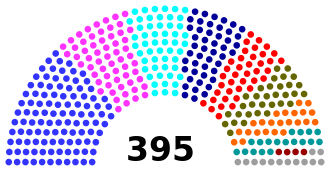 voting elections house of representatives government
Published on Oct 27, 2016
Report a problem... When should you flag content? If the user is making personal attacks, using profanity or harassing someone, please flag this content as inappropriate. We encourage different opinions, respectfully presented, as an exercise in free speech.
Okoboji High School

The Right to Life

It is hard to believe why many Americans believe in pro-choice values.

Please Take This into Consideration

Abortion is a topic that has all of a sudden exploded in today's society, and there are a bunch of things that should be understood and explained.

Don't just kick them out

There are a lot of people who Enter this country Illegally . How can we change this? Should we give them an opportunity ? Find out about Immigratio...