According to www.numberofabortions.org, “As of October 27, 2016, around 897,307.8 abortions have been performed this year, in the United States alone.” This number is outrageous. I believe that abortion is extremely wrong.

First, abortion is unacceptable because it is murder. According to www.nrlc.org, “A new individual human being begins at fertilization, when a sperm and ovum meet to form a single cell. If the baby's life is not interrupted, he or she will someday become a man or woman.” One who sides with pro life believes that abortion is murder and the fetus should have the right to live. A fetus feel pain during an abortion. The fact that the fetus feels pain during the procedure is proof that the fetus is a living human being. According to www.liveactionnews.org, “A human being is defined as “any individual of the genus Homo, especially a member of the species Homo sapiens; a person, especially as distinguished from other animals or as representing the human species.” There isn’t a definition of human being that excludes the unborn..” The government believes that an unborn baby is still considered a human being, and society should, too. Many pro-life supporters believe that doctors should not have the right or be able to give an abortion procedure. Many pro choice supporters do not realize that killing a fetus is the same as killing a grown human being.

Next, abortion is unacceptable because it can cause the mother to have many health problems. According to www.americanpregnancy.org, “Emotional and psychological effects following abortion are more common than physical side effects and can range from mild regret to more serious complications such as depression.” A woman who experiences an abortion will develop problems with her mind including anxiety, depression, and much more. According to the International Journal of Epidemiology, “It’s estimated that about 15% of first trimester miscarriages are attributed to a prior history of induced abortions.” This statistic really affects teenagers that get an abortion at a young age because when they are ready for a child, they may have complications with the baby surviving in the womb. According to afterabortion.org, some medical problems women may have may be cervical cancer, ovarian cancer, liver cancer, pelvic inflammatory disease, and much more. Women should not put themselves through so much pain because there are many other options like adoption.

Those who support abortion believe that women should have the right in choosing if they want to go through an abortion. According to www.abortionprocon.org, “The US Supreme Court has declared abortion to be a “fundamental right” guaranteed by the US Constitution.” This is wrong in many ways, the baby should have a right to life just like their mother did. According to www.abortionprocon.org, “Women who receive abortions are less likely to suffer mental health problems than women denied abortions.” This is false, a woman who goes through an abortion has guilt, anxiety, medical complications and many more issues. According to www.abortionprocon.org, “Abortion gives pregnant women the option to choose not to bring fetuses with profound abnormalities to full term.” This is is also very wrong because many people are willing to adopt children with diseases and abnormalities. Abortion is bad for a woman.

In conclusion, abortion is very wrong because it is murder and it may increase medical issues to the mother. Abortion is the easy way out for most women that don’t want to or can’t take care of a kid, but in reality there are many willing people to take the baby into their own hands. Doctors should not be allowed to perform an abortion because it is murder. A mother may go through depression and may regret her decision after having an abortion. All children should have the right to life. 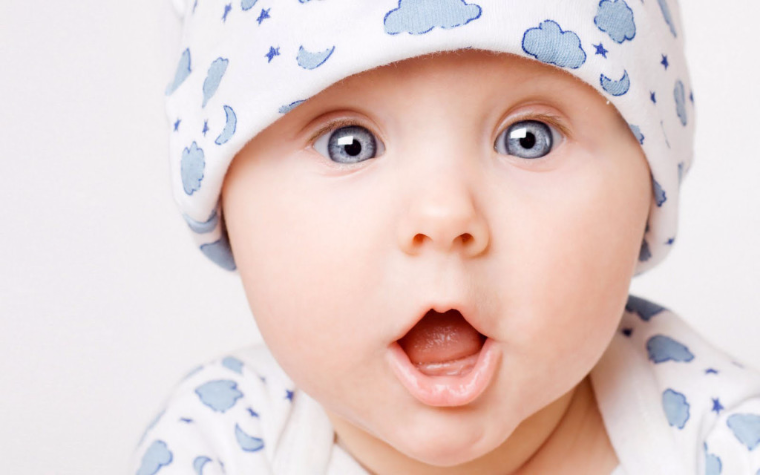 abortion
Published on Nov 2, 2016
Report a problem... When should you flag content? If the user is making personal attacks, using profanity or harassing someone, please flag this content as inappropriate. We encourage different opinions, respectfully presented, as an exercise in free speech.
Okoboji High School

Everything in the world is changing for the better except our school systems have stayed the same for 100's of years.

The problem with Social Media

Today in America we are to focused about Social Media

There is no justification for abortion. No matter what, a mother should protect her child; born or unborn.

Today, abortion is one of the most controversial topics in America.

I am talking about how we should not have abortion in this world.

The Crime of Abortion

The idea of abortion is morally wrong and should be replaced with a better alternative.

Why we must abolish abortion

Persuasive letter to the next President to change abortion laws