Do you think you would like it if you were caged and watching your same species, possibly your family, being tested on? If you saw your family starving and dying, not having a home because of humans who melted it away or if you were forced to fight just for people’s entertainment? Animals are suffering in different ways. There are the ones who are being tested on, the ones who live in the warming arctic, and the one who are forced to fight. All of these sufferings are because of us humans.

Animals are being tested on to try out new drugs. We are not sure about these drugs and some of them may be deadly. In the centers where animals are being tested, the animals are not necessarily given the best care. Sometimes they are force fed food that they may not want to eat. According to ProCon.org in 2010 the US Department of Agriculture noted that there were 97,123 animals that had felt pain and were not given anesthesia so they continued to feel the pain. It was reported that 1,395 primates, 5,996 rabbits, 33,652 guinea pigs, and 48,015 hamsters  have been tested on without anesthesia. Without the anesthesia, the animals can feel the pain and the side effects from the drugs. Animals are being tested on with drugs that they tend not to encounter in the wild. The tiny mice grow tumors that can be as big as their bodies, seizures are given to rats, and kittens are being blinded on purpose. The US is allowing animals to be poisoned, isolated, starved, burned, and addicted to drugs and they are not required to use anesthesia. These animals are being tested on and we can not even imagine how much pain they are going through. Why should animals be treated any less than us humans? It pains me to see that animals are being treated less than us and should have to go through this pain. Please let us find a new way to try out our new drugs and products.

Dogs are also being harmed when they are trained to fight for people’s entertainment. According to Humane Society, many of the dogs are trained and bred just for fighting and they are abused and punished as puppies so that they can grow to be stronger and tougher. The dogs that are fighting normally die days or hours after the fight from blood loss, dehydration, shock, infection, or exhaustion. It is inhumane of us to be forcing animals to fight, killing each other just for our entertainment. Children who attend the dog fighting tend to be more violent when they grow up. This will cause more people who are insensitive to animals and encouraging violence to be in this world in the future, in the next generation and that is something we should try and prevent.

As stated by People of the Ethical Treatment of Animals (PETA), one federal prosecutor recalls one of 18 dogs that was found in a raid, had 70 open wounds and was missing half of his jaw. Another dog had 75% of his body covered in scar tissue. A state officer who had conducted investigations about dog-fighting said "When you go to where these fights have happened, you'll find a couple of dog corpses or a pit full of blood." Hearing the treatment of the dogs being used for fighting and thinking that there would be a pit full of blood, or corpses of the dogs, I feel a little worse. These dogs do not deserve this treatment. We should not be forcing these animals to fight simply for entertainment and money because I know that if we were to be in the place of one of those dogs we would be in a lot of unimaginable pain that no one should have to go through.

Global warming is also harming animals. When we burn fossil fuel we produce the greenhouse effect. Global warming is causing the ice to melt in the Arctic, and this is where the polar bears live. They are having their homes destroyed and melted each day from the climate change. The weather is changing and the ice has been freezing later and melting earlier. According to the National Wildlife Federation, this makes it so that it is harder for the polar bears to be hunting for their food. The weight of polar bears have gone down by 15%. Because of this the reproduction rate of polar bears is declining and so the population is also declining. In the Hudson Bay, the population has gone down by more than 20%. This is a topic especially important to me since as a child I have found polar bears important to try and help, once I found out that they were endangered specifically because of humans. So I feel the way for me to try and save polar bears would be by preventing all of this fossil fuel burning.

We are hurting animals for our benefit and I do not agree with that. Humans should not be hurting other species so that we can live longer, or so that we can spend less money. Let us find another way to be testing the new medicines and drugs. Find another source of entertainment. And find another source of energy. Doing this may cause us to spend more money, but we will be helping the animals so that they no longer have to be in as much pain as they are in now.

People of the Ethical Treatment of Animals, http://www.peta.org/issues/animals-in-entertainment/cruel-sports/dogfighting/

People of the Ethical Treatment of Animals, http://www.peta.org/issues/animals-used-for-experimentation/animals-laboratories/ 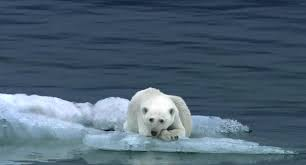 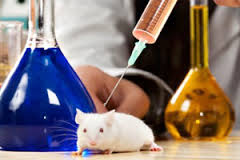 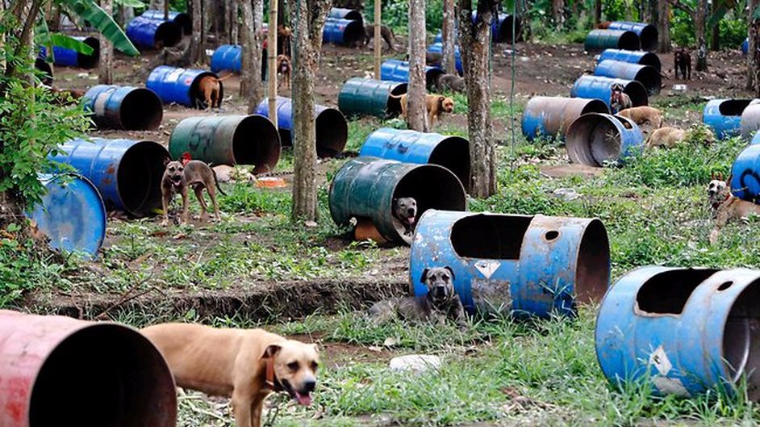 Many people across America die from firearms every day. Think about what would happen if you or your loved ones were the victims of these criminal ...

We need to switch to renewable sources of energy if we want to survive, and thrive, in 2050 and beyond.

Illegal Immigration into the United States should be allowed under certain circumstances.

One of the main problems we are living with now and urgently need to stop is the discrimination towards all of those who are LGBT. We need to start...

Animal testing is cruel and inhumane. So why is it still done heavily in the U.S. when there are other safe methods available? Something needs to b...

Innocent animals are taken out of their homes and get brutally beaten, tested on, and are thought of as lesser beings why?