I believe that animal abuse should stop because 1.2 million dogs and 1.4 million cats die each year. There are many types of animal abuse like dog fighting ,poaching, and animal abuse and that is what i want you to stop.

People even train their dogs to be aggressive and train their dogs to kill other dogs, like in dog fighting dogs can get killed by other dogs and sometimes if the dog don’t win the owner kicks the dog out of his house or dies because of how aggressive the other dog is or if they don’t die they get injured a lot and what i think you could do is to stop it by finding out who did it and who was part of it, did you know that some celebrities are involved in dog fighting like Michael Vick.

Another thing that I want you to stop is poaching, poaching is bad because people are going around and killing animals for fun or for there skin. Elephants will become extinct in 2020 if they don’t stop killing elephants just for there tusk. People are even killing tigers for their skin and use their skin as a rug, they kill other animals to and what I want you to do is to stop it or animals will die and we won’t have animals.Some ways you can stop it is by investigating and take every one who is doing it to take them to jail for 2 years why two years? I think they should have two years because if they don’t they will keep doing it and will be no animals for us to see or visit and it won’t be exciting no more and no more zoo’s ,so i want you to stop it.

Another thing that I want you to stop is animal abuse because animals die each year animal die people are hitting animals and animals get hurt. Inmage you were hit and put put in a cage for something you can’t do like some dogs can’t handle it so they die and some dog need to go to the bathroom and they don’t take them out and so the pee inside and the owner gets mad and puts them in a cage and the dog get prints on the skin and it hurts for them because they are smaller than us. People are making animals suffer of hunger and many many die of hunger so, future president please stop animal abuse 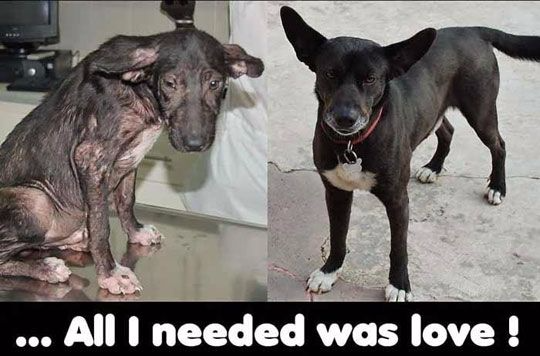 Why Professional Athletes Should Not Take a Knee During the National Anthem.

Enrollment of students into college are being reduced as the price of college tuition remains out of reach.

The public transportation in San Diego is terrible there are people at the trolley and bus stop who wait over an hour just for a ride.

There is a way you can help these animals in puppy mills, dog fights, and animal hoarding.