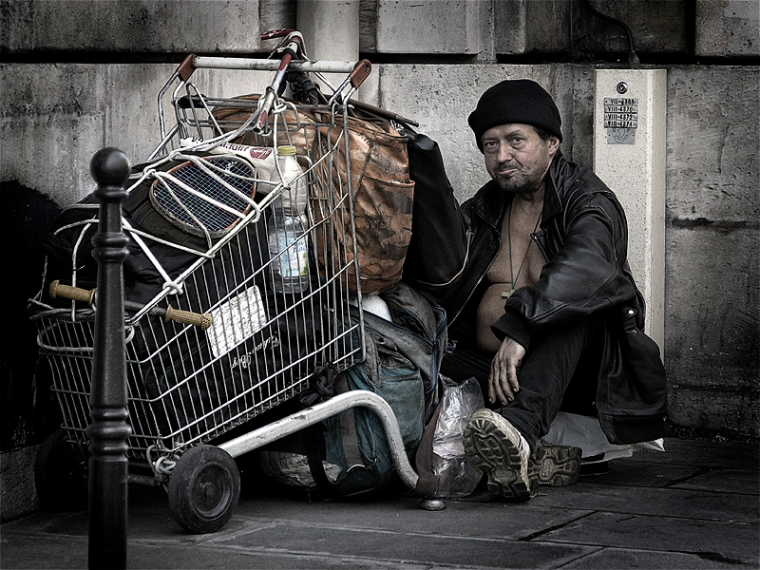 I am a Student at HSHMC. I believe that all of the homeless in the earth should need our help. In the earth has a lot of homeless in everywhere. There are more than 564,708 people who are homeless in cities in America and a quarter of them are children.  What is  homelessness ? Homelessness is the condition of people without a permanent dwelling, such as a house or apartment. People who are homeless are most often unable to acquire and maintain regular, safe, secure and adequate housing.

Why are people homeless? The homeless leave people to isolation and despair. Homeless people are important issue in this country that need to be addressed, people are left homeless also many people are forced into homeless because of their surrounding problems. For example, 26% of all homeless adults suffer from untreated mental illness and according to the 2015 Homeless count 25% said that job loss in their main cause of their homelessness 18% reported loss of housing 13% of the 18% said eviction, because of their help make facilities that can help find the homeless job and homes so they can live like everyone else.

Do you know how many Americans are homeless, whether they are veterans struggling with Post Traumatic Stress Disorder, people struggling to afford to feed their families, or mentally ill persons who are unable to access medication and help. According to the National Alliance to End Homelessness, on any given night in 2015, some 564,708 people were homeless. This incredible statistic of over five hundred thousand Americans needs to be addressed by our next president. Did you know if people don’t have home or job what would happened to them? They will become a homeless. they live in dirty place without house .They can’t pay for foods because they don’t have money sometime they very hungry. I saw a lot of homeless walked in the road to asking people to get money. And now, there are at least 5 million people homeless. This is a big problem that we need to stop.

homelessness
Published on Oct 30, 2016
Report a problem... When should you flag content? If the user is making personal attacks, using profanity or harassing someone, please flag this content as inappropriate. We encourage different opinions, respectfully presented, as an exercise in free speech.
Health Science Middle School

Get guns out of here.

My paper is about how veterans are homeless and trying to get back on their feet.