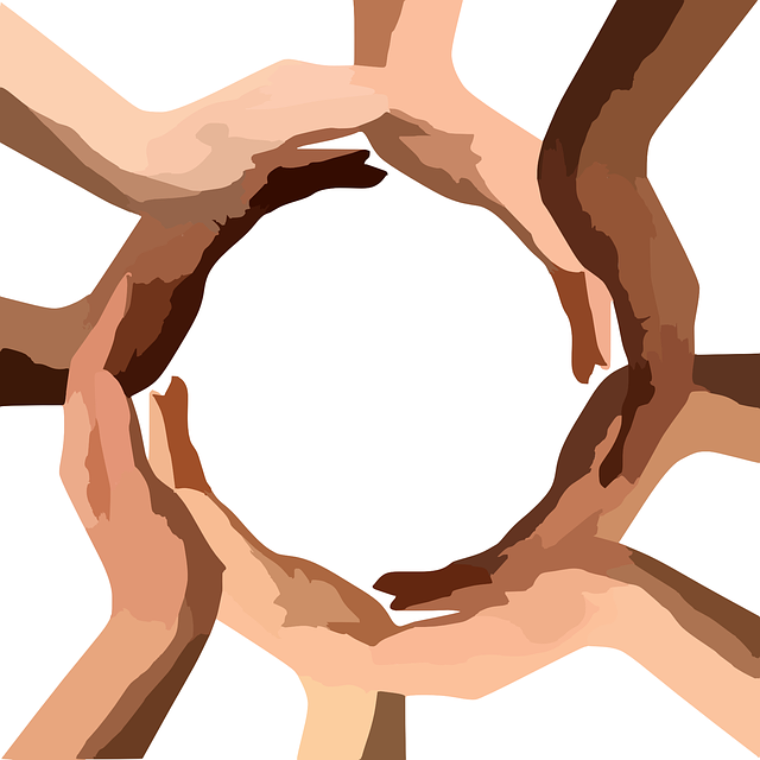 My purpose of this letter is to try to stop this discrimination and other adversities facing our nation. Racial discrimination is a huge issue in our country that we should definitely try to solve. That is what this letter is for. Protesting in streets can do a minority of things to help, but there are other ways to help prevent any more assaults. We can take cases to the courts or the government. Also, just tell your friends and family about racial discrimination. Spread the word about ending this and other insults because our country ended segregation a long time ago, and it shouldn’t come back ever. I believe that racial discrimination should end because lives are being lost and hurt. Law enforcement go out to work sacrificing their lives daily to confront many people that can take advantage of anything if they were somehow threatened. Sometimes, people might take that as an insult though and be mentally hurt. That can cause protests if their point of view gets a bit negative. The Black Lives Matter Protest started when controversy sparked. These lives shouldn’t be dead because we all have great value (we all have great regrets and mistakes too). Protesters are also risking their lives to bring a point to other’s minds. Raising awareness is important and so is getting the right help from people.

Racial discrimination is a serious topic that can get extremely controversial. Many lives have been killed and others injured. Either maltreatment in work or outside, racial inequality continues to be a issue in our lives.

An issue that has lost lives is police shootings. In a city near main San Diego, El Cajon has had one police shooting that has sparked protest. A 38-year old Ugandan refugee, Alfred Olango, was fatally shot when he directed a vape smoking device that appeared as a weapon, towards police. Law enforcement came at the start because Alfred Olango’s sister called them about him acting strangely. Since then, there have been some protests on the cop that shot him and how this was not the right thing to do. Another example for these shootings is Trayvon Martin’s case. He was murdered by George Zimmerman on February 26, 2012. This was a beginning of the B.L.M protests. The murderer wasn’t directly accused because one of Florida’s laws, stand your ground law. He was part of a neighborhood watch when he shot Trayvon. In court, he pleaded not guilty because he shot him in self-defense. Not only was he not guilty, but when he called 911 for suspicious person, he did not follow instructions. As CNN News says, “He is instructed not to get out of his SUV or approach the person. Zimmerman disregards the instructions. Moments later, neighbors report hearing gunfire. Zimmerman acknowledges that he shot Martin, claiming it was in self-defense. In a police report, Officer Timothy Smith writes that Zimmerman was bleeding from the nose and back of the head.” This shows that Zimmerman had heard the dispatcher but made actions towards Martin anyway. If this hadn’t happened, I could imagine a friendly nation. Now, people are frightened to state their personal opinion to help us. We can solve this by formerly solving solutions- taking things to the court or talking things over. Sometimes, the government might have to get involved in the issue. A judge can determine things too, if they are small enough. Sometimes, states might individually take things into consideration.

Another issue involving racial discrimination is hate crimes or hate issues. Some gangs are against colored people. For example, a gang like the K.K.K. are against Jews, Blacks, and Catholics. They believe that they are all inferior to their “white” race. They do not approve of immigrants and although they do not want to be racist, they still seem like it to many people. Their huge discrimination has decreased to little judgment, but it still affects people mentally. Back in the early 1900s, there were millions of people who were in the gang did horrible things. They have dramatically altered now and are calmer and are solving problems more convenient. We can solve racial discrimination from groups by letting them comprehend we are all the same and America is a free country. We are being given a chance to be here. We all have different beliefs, but we are all the same in many ways. Everyone permitted in America has equal laws, which the 5th and 14th Amendments can prove.

Lastly, a last issue I will state is maltreatment at work, or stereotyping people about work. At an interview, if there are whites and colored people, some workforces would most likely give the whites a job than the colored people. Or equal pay, sometimes finances are not getting to be equal for an equivalent job. Recent researches say if two people have the same job and one is white and ask for a raise, they might get it higher than colored people. Also, they might be stereotyped by others about what race they are. Like some people might think that Hispanics have a low-pay job and blacks dance or deal with drugs. Most of these judgments are not true. Just because maybe on social media people see this, they think all people do that. Many people have great jobs that are a great advantage to them and others, while some are thriving to have a better life. We all have issues in our life that can greatly impact us, but we can fix them. Like an immigrant might come to America and hope for a greater life than their past, but they are sent back to their past. Business owners might not want to hire them because they are not originally from the United States of America. A way we can solve this is by having equal rights, even if it's someone that appears completely different or abstract from you. When interviewing someone, look at their skills and reasoning, favoritism can effect a workplace and lives. We are all the same underneath our skin to be able to get an equal pay for an equal job.

“White” people aren’t the only ones discriminating if that is what you were thinking. Everyone might or might not be. We all have our own point of views. Sometimes they randomly pop into our minds and we forget what is and what isn't the right thing to do. Just remember that we are all the same, we are all human. There is no need to treat each other differently because of how we look. Sometimes, looks can be deceiving to the human eye. If you can't see it, it's ok because now you know it.

In conclusion, we should try to stop racial discrimination because it is impacting our country negatively and people are being hurt or killed, mentally and physically. I would like to encourage you to read the book Let’s Talk About Race by Julius Lester. It is about race and equality, I enjoyed it and it changed my perspective about everyone. We can't be walking around judging people because they are just like you.

Many races in the United States, black, Hispanics, Asians and other groups of people have faced discrimination based on the way they look.

Racism and how it impacts children

Different cases of racism grip the world right now, how are the parents of America raising their children to think?