Abortion has been going on for thousands of years now. 1.1 million abortions are done each year in  the U.S .In the past few years the amount of abortions have decreased at about 7%. Very rarely a baby can be saved from an abortion ,in other words be brought back to life.According to American pregnancy ,In the past year 5% percent of the aborted babies were saved , but the 95% percent that didn't make it ,won't be forgotten and will forever be in our hearts,and every single abortion ends the life of an innocent child. Also, I believe abortion should be no more.

I would just like to say that I believe abortion should be illegal in all states and countries. I understand some women or young teens may need to get an abortion ,but it is still cruel and wrong. Millions of unborn babies are dying around the world due to abortion. I don’t really seem to understand how if a person murders another person they are charged with consequences ,but if a mother kills their own child they are basically innocent. There are many ways of abortion and no matter which way you do it they are are all very wrong.

According to share [email protected] there are 4 different ways of abortion. For example, the salt way which were you burn the baby to death. Also ,the vacuum way which is where you take the baby out if the womb using a vacuum like structure and it comes out in pieces. Then there is the way where you get the baby surgically removed by the doctor. Lastly the way where you cut the baby up in pieces from the womb and then take it out. Also, this may sound crazy but people can do abortions in their own home.

In my opinion an issue can have more than one issue with in it and in particular abortion has many. For instances one big one is that aborted babies and their parts are being sold. If abortion itself wasn’t cruel enough then this is on a whole new level. One of the reason the parts of the babies are being sold is for research. Another issue is that during the abortion mothers may think the baby doesn’t feel pain but that's not true. According to Abortion Facts abortion is not only wrong but a lot more dangerous than childbirth. So why go through abortion when you can give birth and give your baby up through adoption,and there is no losing a life by taking that route.

With how negative this situation can be there has to be a solution to this issue.Right off the bat I think we could stop abortion by making it illegal in the U.S.Another solution is adoption like I stated in the previous paragraph, that adoption would make a lot more sense. Lastly ,but not the best solution is birth control,this option could be good because it prevents pregnancy all and all. So I,m honestly really just hoping to make a change, well in the abortion category. 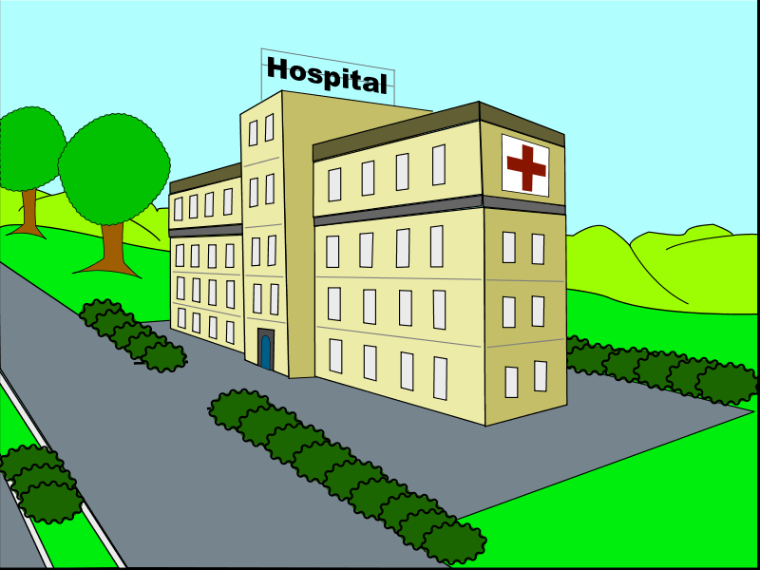 laws abortion child abuse
Published on Nov 10, 2016
Report a problem... When should you flag content? If the user is making personal attacks, using profanity or harassing someone, please flag this content as inappropriate. We encourage different opinions, respectfully presented, as an exercise in free speech.
Lake Fenton Middle School

This letter encourages the fundamentals of choice and allowing women the right to choose abortion over an unwanted pregnancy. To many, this is a ve...

The murder rates and drug abuses rates need to go down.

Children are thrown into foster care for unspecific amounts or time when their parents are seen as unfit. Those unfit parents often lose their chil...

Although I will not have the opportunity to participate in this year’s election, I have however followed the debates and candidates throughout the ...