Mental health is an issue that everyone must acknowledge and understand. We need to get rid of the stigma surrounding mental illness, offer a wider range of services, and understand that this effects us all. Due to recent health care reforms there is more treatment out there for mental health issues than ever before. However, the number of people with mental illness is still rising even today. Mental health has been referenced as early as 1843 yet it is still an immense issue that needs to be prioritized.

43.8 million citizens in the U.S have a mental illness in a year. That’s 18.5% and to go along with that 21.4% of teens have or will have severe mental illness. That’s a large group of people yet, the numbers keep rising. In an article titled "Anatomy of an Epidemic: Psychiatric Drugs and the Astonishing Rise of Mental Illness in America” author Robert Whitaker claims, “The percentage of Americans disabled by mental illness has increased five-fold since 1955.” This means that people living with a mental illness has gone up five times the amount in 1955. This matters since we have better medical equipment and research then we did in the 50's so, why haven’t we been able to decrease the number of people with mental health issues?

There are many ways someone can have a mental illness and this may be the reason why the numbers keep going up. The Kim Foundation website’s article on causes tells us a few of the causes of mental health issues. Those include trauma, genetics, and certain stressors like a death in the family. Now, some of those like genetics we can’t do much to prevent, but we can help with the aftermath.

Two other reasons for the increase in people suffering from mental illness is the stigma associated with it and the discrimination in treatment. There is a stigma surrounding mental health that according to Patrick Corrigan’s article “How Stigma Interferes With Mental Health Care Treatment” states, “Many people who would benefit from mental health services opt not to pursue them or fail to fully participate once they have begun. One of the reasons for this disconnect is stigma; namely, to avoid the label of mental illness and the harm it brings, people decide not to seek or fully participate in care.” This means some people in need of treatment don’t get it since they don’t want to be labeled or treated differently. This also means that we have a large number of people not getting the help they need and the treatment they deserve because, they’re too scared to get it. Next, people are being denied treatment for being LGBTQ. To make this even worse the National Alliance on Mental Health (NAMI) has stated that they are two times more likely to have a mental health condition than straight adults. Also, 11% of transgender people have been denied care due to discrimination. Plus, LGTBQ youth are two to three times more likely to attempt suicide.

This affects all of us in someway or another. Disorders that affect people's moods are the third leading cause for people in hospitals. Also, for those with serious mental health issues they die 25 years earlier than those without. To go along with that suicide is the 10th leading cause of death and the second for those between the ages of 15 and 24. 90% of those kids that committed suicide have a mental illness or condition. Complementing this America loses $193.2 billion dollars from mental health conditions. NAMI states all of this on their website.  As I said in the beginning of this paragraph. Mental health issues affect us all in one way or another.

What can we do to help stop this crisis? Starting with the fact that all insurance plans must cover the following according to HealthCare.gov, “Behavioral health treatment, such as psychotherapy and counseling,” and,”Mental and behavioral health inpatient services.” This means anyone with health care can get treatment. This matters since this guarantees you help if they can afford insurance. That’s where the tricky part comes in. There is no one size fits all treatment. “Even people with the same diagnosis will have different experiences, needs, goals and objectives for treatment,” states NAMI. This means even if two people have depression, medicine might work for one of them but the other person might need to see support groups. This is important since it means we need to have a wide net of services available for everyone. If we educate people on what their insurance covers and have a wide net of treatment options then we should be able to decrease those suffering from mental health issues.

We need to prioritize helping people with mental illness for everyone is affected in some way. America needs to step up it’s game on educating young people about this crisis so that they can also keep fighting it until it has been resolved. We must eliminate discrimination against LGBTQ members so that they may get the help they deserve. If America can overcome this turning point we will come out stronger than ever before. 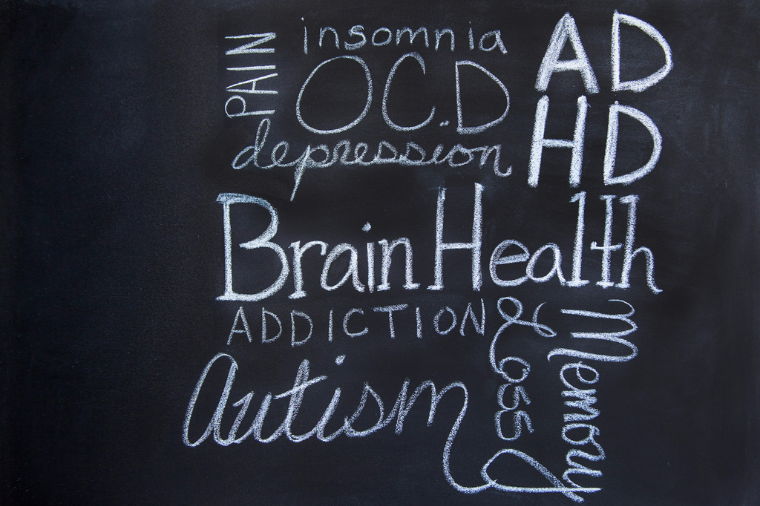 mental health mental illness depression suicide
Published on Nov 2, 2016
Report a problem... When should you flag content? If the user is making personal attacks, using profanity or harassing someone, please flag this content as inappropriate. We encourage different opinions, respectfully presented, as an exercise in free speech.
East Junior High

While the problem may seem small now, euthanasia is a major issue in the United States.