Hi, my name is Josie M., and I am a 6th grade student at Noe Middle School in Louisville, KY. I am writing to you today to tell you my thoughts on the criminal justice system. There are many things that I would consider unfair in this system, but I am only going to talk about three of them. One of them being that by the time a criminal is out of jail, many of their rights are gone. Another one is that they struggle to find a job when they get out. The last thing I will talk about is that different people get longer sentences than someone else, which did the exact same thing. These are some things I think should be stopped.

One major thing that I think should be stopped is the taking away of felon’s rights, such as voting, exclusion from jury duty, the right to carry a weapon, and employment in certain fields. If we put these people in jail to learn how to behave as a normal citizen, and their rights are gone when they are out, then what was the point in putting them in jail!? We pay taxes for these people to go to jail, and if they don’t have a chance to show some good outcomes, then why are we all paying money for them? I’m not saying all of their rights should be returned, but the majority of them should be returned so the rest of their life can be pretty normal. We should let the felons live the rest of their lives like normal people so the thought that they went to jail isn’t always on their mind. To find out more, keep reading.

One other thing I seem to think is unfair is that felons really struggle to find jobs afterwards. A study by the Bureau of Justice Statistics found that only 12.5% of employers would employ a felon. How are felons supposed to spend the rest of their lives without a job? That just increases the risk of them going out and doing something bad again!!! I think you should take away the right to ask the question,” Are you really an felon?!” If that question is taken away, then more felons will get jobs. This will prevent felons from returning to prison, which I know will help considering they want to keep the jobs they worked hard to get. Continue to read for my last opinion.

The last thing that I think you should change about criminal justice is the difference of the amount of time sentenced between African-Americans and white Americans. According to the U.S. Sentencing Commission, prison sentences of African–American men were almost 20% longer than those of white men. If they did the same thing, they should have the same amount of punishment, no exceptions! The skin color shouldn’t matter, as long as they are humans, they should have the same sentence. If they were convicted of different crimes, one being worse than the other, then that is completely fine to have different sentences. Usually, the African-American person gets a longer sentence for absolutely no reason!!! Keep reading for a brief recap.

Those were my thoughts on the criminal justice system. I hope you take these suggestions to heart and do something to stop this. Try to help the millions of felons trying to have their rights back. Also, try and help felons easily find a job to keep their mind off of doing more bad things. Make sure to give people with the same crime equal sentences. You can do this by making laws about equal sentences, developing programs to help get felons their job back, and also giving most of felons rights back after prison. I really do hope you enjoyed my letter, and I hope you take this all into consideration. 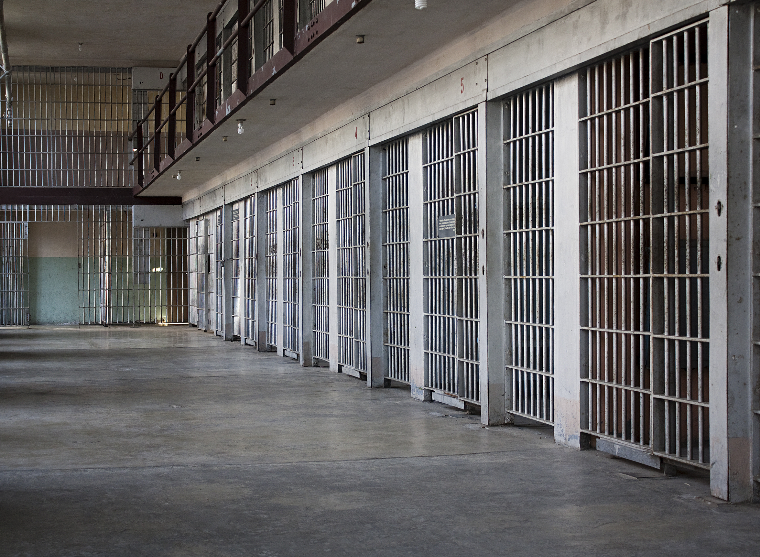 criminal justice system
Published on Oct 27, 2016
Report a problem... When should you flag content? If the user is making personal attacks, using profanity or harassing someone, please flag this content as inappropriate. We encourage different opinions, respectfully presented, as an exercise in free speech.
NoeMiddle6Pacesetters

I am writing to you to discuss the importance of marriage equality. Earlier this year, the Supreme Court ruled that same sex marriages have to be ...

This letter is about how immigrants and refugees are very important to our country, how we must protect them, and how we must be hospitable to them.

I want the education in the United States to be better and for college tuition to be free so children can get access to education easily when they ...

Don't just kick them out

There are a lot of people who Enter this country Illegally . How can we change this? Should we give them an opportunity ? Find out about Immigratio...

This is a short letter to the future President of the United States expressing my opinion regarding gun control in the USA.

Let's erase stereotypes to allow equality for all

I'm talking about how the death penalty should be revised.