Industrial abuse and exploitation is a huge problem for not only America but the world as a whole. On today’s factory farms, smart, sensitive animals are packed by the thousands into filthy, windowless barns and stuffed into wire cages, metal crates, and other torturous devices. These animals will never get basic rights like being able to raise their families, build nests, or do anything that is important to them. Most won’t even feel the warmth of the sun or breathe fresh air until the day they’re loaded onto trucks headed for slaughterhouses, and that's when their real nightmare begins.

Cows produce milk for the same reason that humans do: to nourish their babies. In order to force them to continue producing milk, factory farm operators impregnate them using artificial insemination. Calves are torn away from their mothers within minutes to 24 hours of birth, which causes them both emotional distress. As any other species, mother cows need to have strong maternal bonds with their babies; something they are denied. Mother cows can be heard calling for their calves for days. Male calves are then brought to cramped veal crates or barren feedlots where they will be fattened for beef, and females are sentenced to the same heartbreaking fate as their mothers.

Over 56 million animals are killed every year for food. I'm going to focus on one animal groups fate; but recognize there are many other species of animals who meet depressing and miserable fates. When cows are still very young they are branded, de-horned and castrated; all without anesthetics or painkillers. They are then sent to filthy and cramped slaughterhouses by the thousands where they are tortured, abused and never shown any bit of kindness until they get their own lives viciously ripped away from them. When this kind of abuse is allowed, "liberty and justice for all" is nothing but a lie.

Not only is the meat, dairy and poultry industry cruel to animals, but cruel to the environment as well. 51 percent or more of global greenhouse-gas emissions are caused by animal agriculture according to Worldwatch Institute. According to the U.S. Environmental Protection Agency, animals on U.S. factory farms produce about 500 million tons of manure each year. With no animal sewage processing plants, it is most often stored in waste lagoons, lakes, and even the ocean or it gets sprayed over fields.

Lets not forget our fish friends either. The fish population is expected to decline and ultimately go extinct by 2048. Dr Boris Worm, of Dalhousie University expressed: "This is what is projected, not predicted to happen. I am confident we will not go there because we will do something about it. But if this trend continues in this predictable fashion as it has for the last 50 years, the world's currently fished seafood's will have reached what we define as collapse by 2048.”

In addition, Despite the myths that fish don't feel pain, they do. Researchers from the University of Edinburgh and University of Glasgow studied the pain receptors in fish and found that they were extremely similar to mammals, the researchers concluded that “Fish do have the capacity for pain perception and suffering.” This cruel sport needs action taken against it immediately.

The solution to this is all so simple: veganism. Although a vegan America is not realistic there are other more realistic goals and actions that can be set. There needs to be more laws on what is humane on the dairy and meat industries. Continuing with that, all industries should get a regular check on keeping things in order and not using cruel methods of killing. Because people are obviously, influenced by what they see on tv and other online resources, there needs to be more infomercials on veganism and cruelty free lifestyles/products and overall incorporating the idea of vegan diets and using cruelty free products into mainstream society. Also, think about setting a tighter limit on how many fish can be captured for food or other resources and only allowing certain fish to be caught a season. Finally, more organizations should be encouraged to work towards gaining animal rights for the ones who don't have a voice of their own. 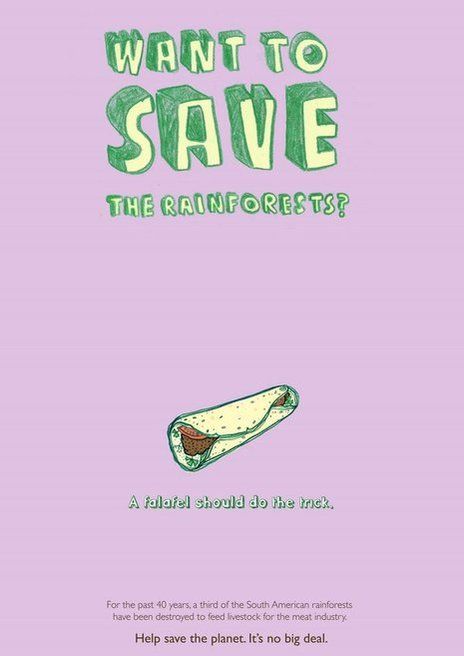 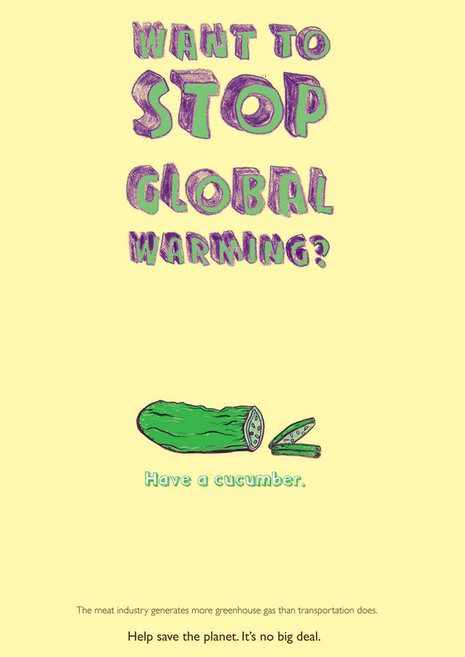 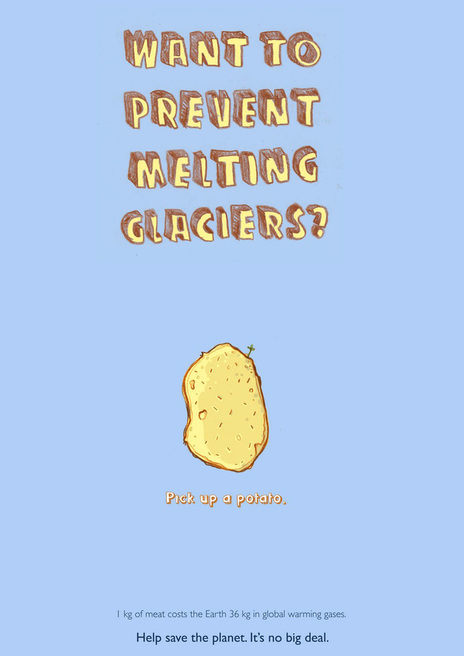 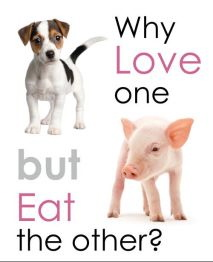 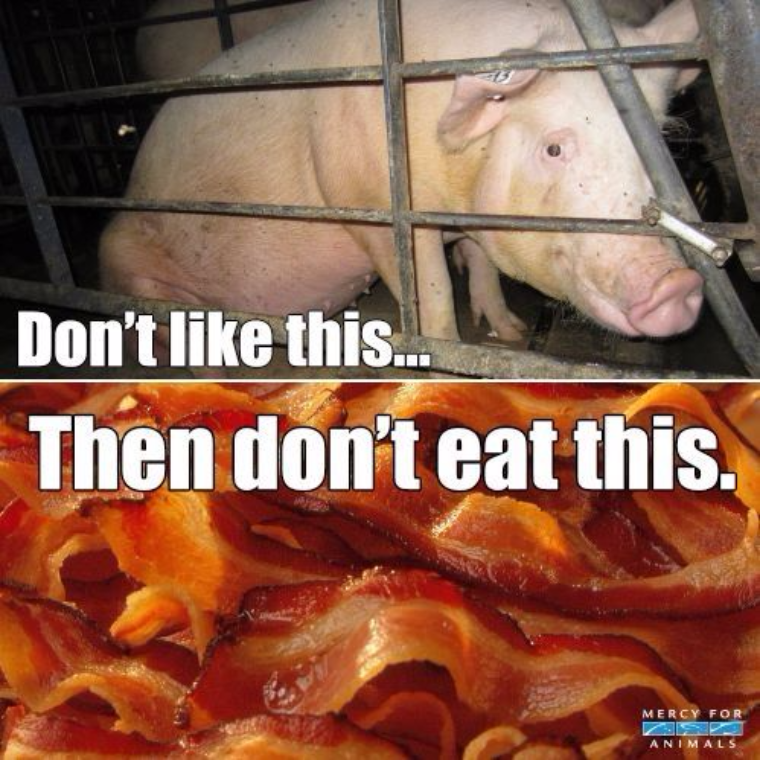 animal abuse
Published on Nov 2, 2016
Report a problem... When should you flag content? If the user is making personal attacks, using profanity or harassing someone, please flag this content as inappropriate. We encourage different opinions, respectfully presented, as an exercise in free speech.
Hanover-Horton High School

This is my creative writing class, they have concerns with our county and world today. Agree or Disagree, it is their VOICE to express.

Help for the Helpless

My letter talks about homeless LGBT teens/kids in today's society and how there needs to be something done to help them.

The problems of enhancing natural greenhouse effects and bringing awareness to the issue.

Women's Equality Once and for all.

Women are more likely to go to college and graduate with a paying degree, even in the same fields as men. So why are they still getting paid less?

My ideas and opinion on the issue of mental health awareness in America.

This letter is about the unfairness of prison sentencing. I believe that it is unfair to serve major sentences to people who have only done minor ...

Students need more sleep to accomplish their daily tasks, and getting less sleep now could hurt them in the long run.

The Importance of Vaccines

Vaccines are a crucial tool for preventing the spread of disease. The amount of vaccinated people in the US right now is too low and is breaking do...

Wage Changes Could Benefit All

There should be a change in pay scale across the US in order to help families make their way out of poverty.

This letter is about how their is too much animal abuse happening in this world.

Some farm animals right here in America suffer from abuse and unsanitary conditions.

We need to banned animal testing because its in humane.

Animal testing is a cruel and has to be stopped.

Animal abuse is a very mean thing and we need to end it now.