My name is Kathleen, and I’m a student at Hanover-Horton High School in Jackson, Michigan. Congratulations on winning the presidential election! This is your chance to change things. I am writing you to address the effects of ozone depletion. Many people push off the ozone Layer as being fine when in reality, we are destroying it. If I may have some of your time, I would like to explain why this is a major issue that is often ignored.

The term ‘ozone depletion’ can be defined as the thinning and wear out of the amount of ozone in the stratosphere. You may be asking, “Why is this important?”. I’m here to tell you it’s a major problem, not only for the environment but also for the people you are here to represent (and the rest of the world). Without an ozone layer, we would have an increased amount of sunburns, cataracts, and skin cancer in humans and animals. This is because the ozone layer absorbs ultraviolet (UVA and UVB) light from the sun. This could also affect the marine life. The Great Barrier Reef is dying and coral is being bleached. This is because of the global warming from the ozone layer being weakened.

Use of substances such as chlorofluorocarbons (CFCs), Hydrofluorocarbons (HCFCs), and Halons are main causes of the ozone depleting. Halons are used in fire extinguishers, Halons cause more damage to the ozone than CFCs. HCFCs are “transitional” substitutes for CFCs. They are defined as potent greenhouse gasses. CFCs are the most commonly used ozone-depleting substances. They are responsible for over 80% of stratospheric ozone destruction, according to an article written on bcairquality.com. CFCs are used as coolants, found in industrial solvents, and foam products such as foam padding. Halons have a 3.0 to 10.0% potential to deplete the ozone. However, the lifetime in the atmosphere is nearly 65 years. That’s a long time. However, its is nothing compared to CFCs. CFCs have an ozone depletion potential of .6 to 1.0% but also stays in our atmosphere from 50 to 1,700 years.

Unless we want our future lineage to live in a world where they have to constantly worry about skin cancer and never knowing what a Loggerhead Turtle is because there will be nowhere for them to live, some action needs to be taken. One way we can solve this is limit the private vehicle driving. Mandatory carpooling or taking public transportation would be a great option. Another option is to switch to a hybrid electric zero-emission engine in cars. We could also use eco-friendly household cleaning products such as products that are toxic-free and used from natural ingredients. We could also remove the availability of cars made pre-1995 that contain CFCs (in the engine) and portable fire extinguishers that use halons.

To conclude, something needs to be done about ozone depletion. Skin Cancer, cataracts, and the death of millions of animals will occur if nothing changes. We need to switch to a more efficient economy that produces CFC, HCFC, and halon-free products. You have the power to change this Mr./Mrs. President. We have already seen some effects of the ozone being terminated with the death and bleaching of much of The Great Barrier Reef. I beg you to do your best to change this so your, my and everyone's ancestors have a healthy environment to live in. 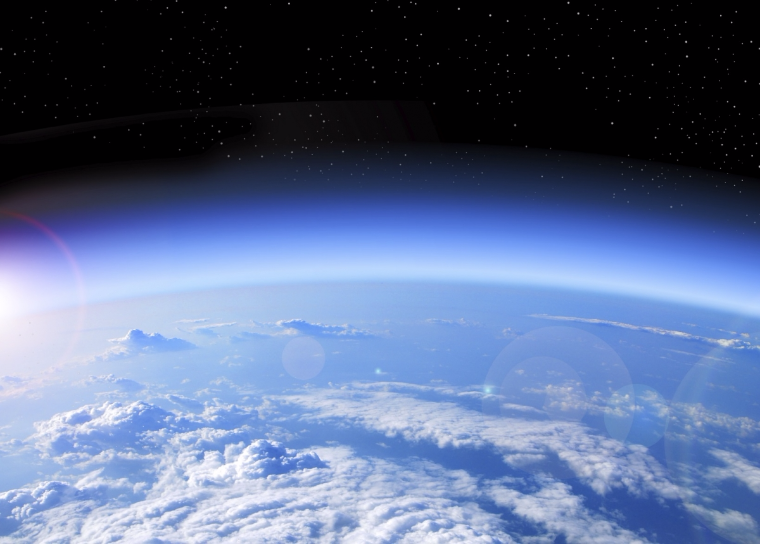 environment ozone depletion of natural resources
Published on Nov 2, 2016
Report a problem... When should you flag content? If the user is making personal attacks, using profanity or harassing someone, please flag this content as inappropriate. We encourage different opinions, respectfully presented, as an exercise in free speech.
Hanover-Horton High School

This is my creative writing class, they have concerns with our county and world today. Agree or Disagree, it is their VOICE to express.

This nation is struggling with the cost of education. We need to change this or kids wont go to college and this nation will now evolve and create ...

There needs to be something done about the college debt student are in after they finish school.

Students need more sleep to accomplish their daily tasks, and getting less sleep now could hurt them in the long run.

This letter is about a gold mine wall being washed away and now the don`t have clean drinking water.

Energy in the Future

We need a new form of energy that is more sustainable and environmentally friendly.

Why Planned Parenthood deserves to be funded by the government.

Too Much College Work

This letter will inform you about how much work college gymnasts have in America.

Colleges prices have been raising throughout the years, and causing a lot of stress because of the debt.

Addiction is a family disease

Addiction is a family disease and addicts, family members and friends should understand that everything will be okay, they are not alone and help i...

The Ugly Truth About Climate Change

Dear Future President, I am well aware, that the topic of climate change has not been honored as an important issue concerning the American peo...