Everyone tells you to go to a good college, get a degree in what you want. How are you supposed to do that with tuition for out-of-state residents costing almost 25,000 dollars? Every year about 18 million students in the U.S. enroll in college. Also, every year the cost of tuition is raising. Making it hard for students to go to a college, stay in college, or attend the college that they want. Most kids have a “dream” school that they want to go to, and the student strives for that college. When they reach senior year they realize they can't go there due to the tuition costs. Even with scholarships the tuition rate is ridiculous. Due to the cost of college getting raised every year, families struggle to send their kids to college.

Most parents don’t talk to their children about college before their Junior and Senior year of high school. Its those two years that the students are figuring out what they want to do with their lives, where they want to go, and what they want to do in life. When they finally start applying for colleges their parents tell them they might not go to the colleges they want, due to tuition. Some students go to the college they want but are in debt for many years after college, or will drop out of college. This forces students to move back home with their parents. According to Chris Pumphrey and his article on “The Side Effects of College Costs,” students are forced to delay buying their first home because of student debt, they are more likely to delay getting married, having children, and pursue getting medical and dental care. The cost of college is causing students to put their life on hold to pay of their college loans. Not having enough money leads to many being unhappy in their life and in the jobs they pursue.

My biggest fear in my life is being unhappy in where I go to college or the career I pick. I want to branch out of my hometown and go somewhere else for college, I can't really do that due to the cost. My parents are telling me I have few options on where I can go. The options I have are to go to my local college, University of Nevada, Reno, or go where my older sister, Amanda, goes, Southern Utah University. I have never seen myself going to either of those colleges, they are amazing schools but I don't see myself there. I have applied to other schools and have been accepted, however, due to the tuition cost being close to 16,000 dollars for those schools and my family having to pay double, since I am a twin, we just can't afford those schools. My parents do a lot for my sisters and I, and they want us to go to a college we want. However, we have to face reality and going that college might not happen.

When you think about it, what is the money actually going towards at the schools, and why is tuition raising every year, where is it all going towards? “Since 1971, annual college enrollment has more than doubled in the U.S…,” says, economic reporter for CNBC, John. W. Schoen. The tuition is more than doubling, when you look at where the money is going, it is not going to students studies. You look at these campuses and go on campus tours and they tell you how they are making the campus better; building rock walls, the rec-center is getting redone, the football stadium has this and that. Are they using our money for all these amenities? “Enrollment will also increase,” says, director of the Center on Higher Education Reform at the American Enterprise Institute, Andrew Kelly, when talking about how lowering the tuition would affect schools. Having schools lower tuition would lead to over enrollment, but that's not so bad. It would lead to more students going to school and getting a college degree in something they truly enjoy and care about. If schools raise their tuition cost it should be going towards educational purposes, faculty and lab equipment. The money for college should be going towards student learning not making sure students like the campus due to the amenities the campus has. 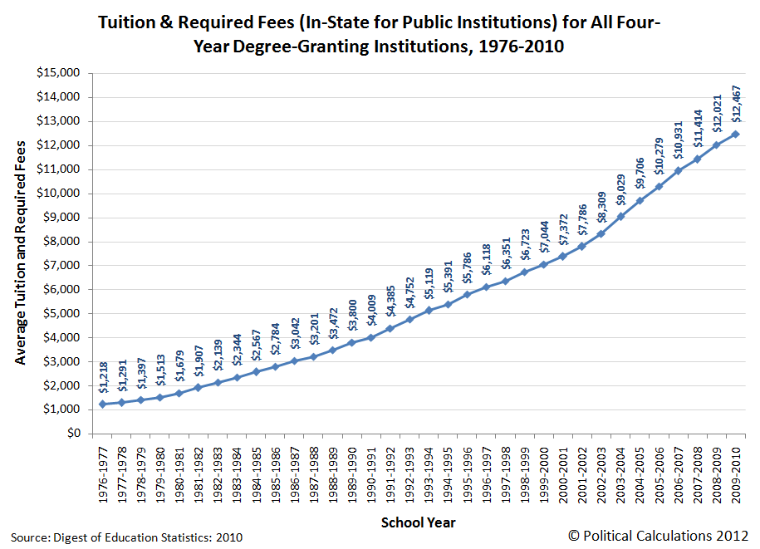 With more families struggling to support their children's schooling, it will lead to a lower enrollment rate in the U.S. and less employees to fill work forces. A possible solution could be decrease funding in another area to increase funding into colleges and making the tuition lower. These next few years should be about growing our country, and by getting college tuition to a reasonable amount, America will be able to grow with new and better jobs and employees to fill those work forces.

college costs
Published on Nov 7, 2016
Report a problem... When should you flag content? If the user is making personal attacks, using profanity or harassing someone, please flag this content as inappropriate. We encourage different opinions, respectfully presented, as an exercise in free speech.
Damonte Ranch High School

Will background checks when purchasing a firearm be beneficial?

Gun Violence is a current, significant issue in America.

The scary causes of college students are affected by. Will, or can the next president fix the tremendous debt that comes along with college? Or wil...

Workforce Training for Teens and the Cost of College

Workforce Training for Teens and the Cost of College

All the guns floating around in the hands of almost every citizen of the U.S. is doing nothing good for our country, all it's doing is killing us.

The transgender bathroom policy is a growing issue in the U.S. Transgenders are uncomfortable using public bathroom facility's because of the fear ...

This paper talks about the dangers of prescription drugs and what the incentives are for teens to abuse them. This paper will also talk about the g...

With the amount of student debt and the high chance of failure of seeking a career nowadays, workforce training in public high schools can potentia...

Workforce Training Programs is a Must

Programs in high school will help high school students discover what career path is right for them, decrease the average student debt, and help stu...

Heroin Use In Teens: Lets Talk About It

Should we provide two free years of community college for those who need the support to further their education?

College tuition has often been a border between people attending college or not. We want our new president to encourage college education and work ...

Don't I Deserve It Too?

Mental health is an issue that seems to be taken lightly by the majority of the people that make up this country. From being mistreated and misunde...

There are many issues associated with the high cost of college tuition.

College tuition costs are much too high, but will lowering them really help?

The students of America are our future. The absurd college cost, and the debt left in its wake, just lessens the chances of American children havin...

College costs are rising and it is crippling students with high tuition costs.