I don’t know if you know this, but the polar bears are going down. Into the ocean, that is. There are multiple problems happening to these animals, and we need to face them.

First, global warming is melting Arctic sea ice, where polar bears live. Polar bears are great swimmers, but they aren’t fish! They hunt seals on the ice, but if they’re forced onto land, they won’t be able to hunt.

Second, there are only 19 sub-populations, one of which is decreasing in population, and nine whose data is insufficient. We don’t know what's going on with half of the polar bears! What if there are more decreasing that we don’t know about?

Third, in 2008, polar bears were added to the endangered list. There are only about 25,000 bears, which may sound like a lot, but it isn’t. In fact, polar bears’ reproductive rate is the lowest, ever. That means there are more dying than being born. Scientists say that 2/3 of the polar bear population could disappear within this century.

As you can see, we need to act fast if we want to save the polar bears. Let’s raise awareness, get research going, and build sanctuaries!  If we don't act now, we may not get another opportunity.

Sincerely and with hope, 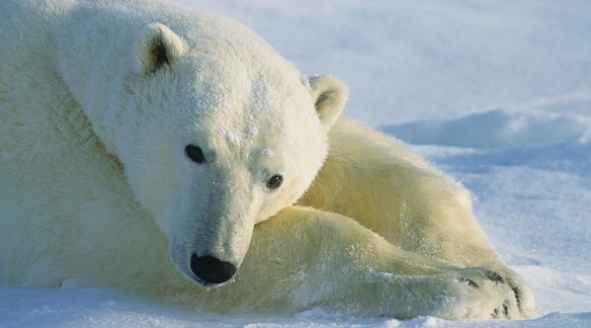 pollution animal abuse environment
Published on Sep 20, 2016
Report a problem... When should you flag content? If the user is making personal attacks, using profanity or harassing someone, please flag this content as inappropriate. We encourage different opinions, respectfully presented, as an exercise in free speech.
Hazen Middle School

Animals are living things not just some rag doll you can beat up.

This is about wars because some people in the world are dying because other states are thinking about attacking but people in The Unite State of Am...

Bullying in the Workplace

This letter will give you some facts about workplace bullying and how it affects the employees and how we can stop it.

Background checks should be used to determine whether a person gets to own a firearm or not.

Illigal immigration is a big issue in the US, help us put a stop to this nonsense.

This letter is about the legalization of recreational and medical marijuana.

Who's at Fault in the BLM Issue?

Are the cops the real problem in the Black Lives Matter issue or is the black community also at fault?

My letter is about the facts of the gender pay gap and the cost of college.

we need our guns

The greenhouse gas effect is affecting living things all over the world.