My name is Destiny Enriquez, and i am a Stem Prep High School freshman in Nashville, Tennessee . I would like you to know that hundred of years ago our nation was built by immigrants. We were built on the idea of being different. I have grown up having a strong conviction that being an american was something to be proud of, and in many ways it is . We have freedoms people around the world only dream about. But many of us have lost sight of what our country stands for. We are justice, we are strength, but most of all, we are change. As a country we have pushed boundaries and set new standards; we thrive on differences. Legal or illegal, immigrants bring great things to our nation, and deserve to be treated as equal human beings. I am not saying that illegal immigration should be encouraged, but we need to take a moment to think about these people, especially those who have already entered the country.

These “illegal immigrants” have risked so much in order to come here to the United States (U.S) for a new chance of life. These people have left everything behind in hope and faith that the united states will be a chance for a better new life. These people are mothers , fathers, brothers, and sisters. They are not lucky enough to be born in the U.S. and be a U.S citizen like people here in the U.S. Instead they are are born into almost guaranteed life of poverty and crime due to this they come here in hope of a better life. To get away from all the violence and poverty there is in whichever country they come from. And I think many of us individuals neglect that they hate and fear those things just as much as we do. Just because they were born in some other country that is not the united states does not make them any less human or any less deserving of a chance. And for us to deport them back to their country after all the hardships , these people have experienced coming to the united states, and have been in the U.S. for countless years this is unfair. contributing to our country , and constructing their whole entire life here. Then all of a sudden all of this gets taken away from them after all the hard work just because they are “illegal immigrants.” Imagine how you would feel if everything you have worked for gets taken away. An Effective way to fix this issue is creating a immigration reform by giving papers to “illegal immigrants” who have lived here in the U.S. for more than 7 years and has children who are born here in the united states. These are some of the requirements needed to have in order to receive papers in order to obtain a citizenship of the U.S. This will work because its giving an opportunity to these “illegal immigrants” who lived here for countless years be able to finally be citizens of the united states.

When it comes to illegal immigration, though, legislation is a large part of it. As president, it is your job to decide how to approach this issue. I am no expert in politics, but I do know that you have multifarious different things to think about. I only ask that you think about what will happen to them if they are forced back across the border. I ask that you consider this issue from not only an economic point of view, but from the view of a fellow human being. What it comes down to is that as Americans we have a duty to serve not only our nation, but the world around us. History has shown selfish, tunnel-visioned leaders diminishing nations. Leading our nation means being a leader of the world, and as such you have an obligation to think of every person, citizen or not. 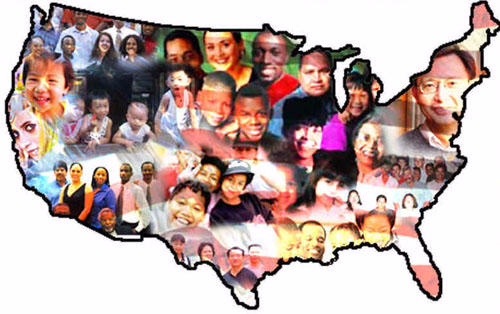 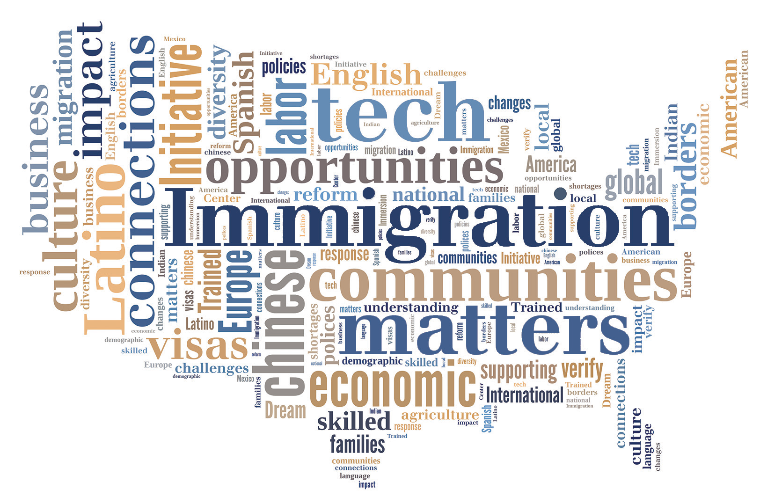 immigration
Published on Nov 4, 2016
Report a problem... When should you flag content? If the user is making personal attacks, using profanity or harassing someone, please flag this content as inappropriate. We encourage different opinions, respectfully presented, as an exercise in free speech.
STEM Prep High School

This about how immigration is a very relevant issue in America.

My letter addresses one of America's biggest issues which is police brutality. I think that this is such an important problem that can't be ignored...

This letter is about how immigration affects the country.

The letter addresses the problem concerning the topic of feminism, and how currently, the American government is neglecting this issue and being ig...

This persuasive letter is for the President to take action to enhance the country.

This letter discusses the changes that need to be made to give women equal rights.

Immigration letter to the Future President

People dream of coming here and living here, and we are lucky enough to have the chance to do so. Do not take that opportunity away from others.

Everyone deserves a chance.

I am talking about two problems that I believe the upcoming president should address which are immigration and homelessness.