Anyone can agree that it is getting old seeing all of the problems with police in the news. If police come closer with the people in certain communities then there would be a sense of trust and safety. An example of police coming together with people in communities is in Boston. CBS news explained how Boston police put 89,000 dollars into adding an ice cream truck to the fleet. It is used in “Operation Hoodsie Cup.” The operation was put on to distribute around 120,000 free ice cream to the Boston community.

If you agree that a solution must be found to bring communities together with their police officers, then please work towards fixing this, President. No one can argue against that having safe communities is good. 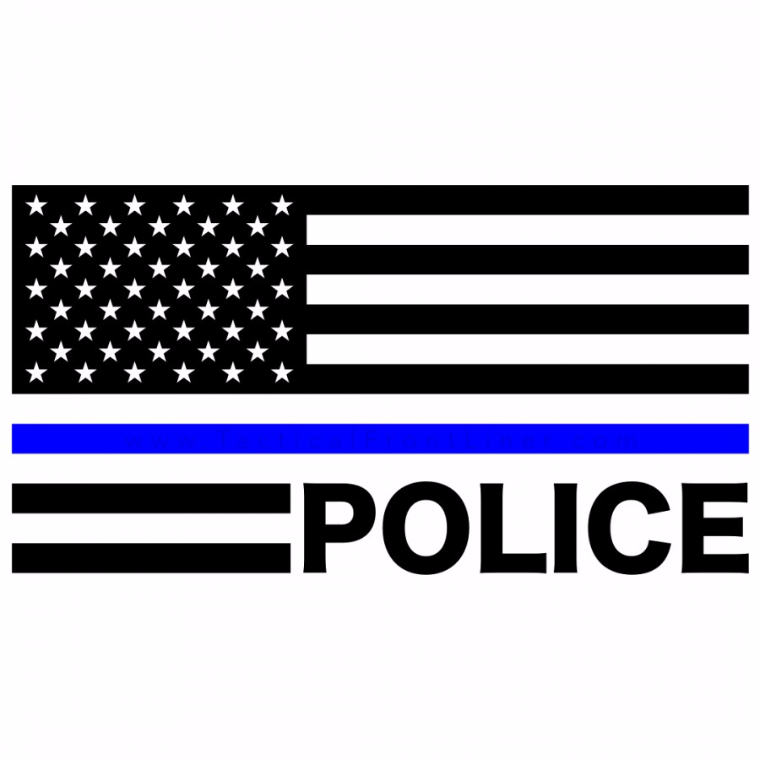 police black lives matter police lives matter police education
Published on Nov 9, 2016
Report a problem... When should you flag content? If the user is making personal attacks, using profanity or harassing someone, please flag this content as inappropriate. We encourage different opinions, respectfully presented, as an exercise in free speech.
Brielle Elementary

This piece talks about the problems of over fishing striped bass and how only federal laws can help stop the species from going extinct.

Inequality Among Educations in America

Children who attend low-income schools are not getting equal educations.

the justice of student unifroms

I am against student uniform.

I am against animal testing

African american lives are ending because of police brutality.