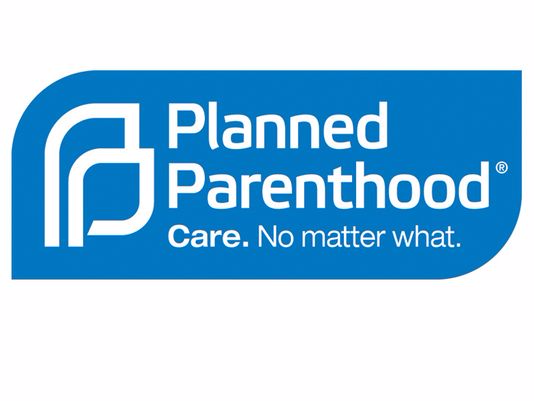 Funding for Planned Parenthood is an extremely controversial topic about where taxpayer dollars go. Even though only 3% of its services go to abortion, and none of its funding for those services are actually from the government, people seem to ignore the other 97% of good that they do.

Because of this how widespread this organization is, we wouldn't only be taking away from millions in the US, but also other developing countries that need this help. By having the resources for free forms of contraception, and cancer and STI and STD testing, many women and men are able to continue and achieve their goals in life. I am fortunate enough to have parents who had access to healthcare and contraception, and my parents were able to have a steady income, job, and house, before they had me, but not everyone can have that. Because of the free forms of contraception it offers, many women, have been able to continue towards the goal of having a steady job, income, and house. Because of cancer and STI/STD testings, they might not have been alive, or able , as well as achieved their goals. It gives them an opportunity to find out early on about their health, without a big fat paycheck.

Planned Parenthood is too important to eliminate and deserves federal funding. Besides the controversial abortion services, and many of the videos that are not so reliable, it is one of the biggest healthcare providers for women in the US, and has many services for working class people who can't afford them elsewhere. It's funding from the government shouldn't get cut, because of a religious and bias standpoint. Planned Parenthood does more than good, and is beneficial for everyone.

sex education government womens health planned parenthood reproductive rights
Published on Jan 21, 2017
Report a problem... When should you flag content? If the user is making personal attacks, using profanity or harassing someone, please flag this content as inappropriate. We encourage different opinions, respectfully presented, as an exercise in free speech.
Lewis Middle School

Global Warming is Destroying our World

Global warming will someday make earth unbearable to live on

Together we can all stop the deportation today if we work together!!!

Income Inequality is hurting our country, and our people.

Education: The Only Thing America has not Improved

The government should be more accepting of birth control, increase programs like planned parenthood,and increase education about sexual ...

Sex Education MUST be taught in schools

Just as schools are critical settings for preparing students academically, they can also help teens take responsibility for their own health.

My Letter to the President

Defunding Planned Parenthood would not only affect a woman's choice to abort, but it would affect the many other educational programs that Planned ...