Minimum wage dictates the way families live; The only way it can benefit others is by raising it and making it equal for everyone. It affects the way not only minimum wage employees live, but their lives outside of their job. People that don’t get paid a lot of money can’t afford necessary expenses to live a life; they can’t pay their bills, eat daily meals, and provide shelter for their family. Not only are men affected by the minimum wage, but so are women. Because of the way women are treated, their minimum wage can most likely not be as much as men.

Since 1938, the U.S. minimum wage was initially set at $0.25 for covered workers. Ever since, it’s been raised 22 separate times and now stands at $7.25 an hour. According to the calculator in my computer, the average employee will make $58 a day working for 8 hours; That’s not enough to have a substantial meal with your family at a Denny’s. The minimum wage should be raised to $15 an hour; It helps the employee’s live an easier life than constantly fighting to pay their bills. This world is so selfish; They worry about making a living which is a good thing except that they aren’t thinking about the families that can barely survive in the society.

The cause of minimum wage is income. Managers have to cut other employees to pay minimum wage for others, It doesn’t workout for the employee and the business. Everything can go down hill have the business doesn’t increase in income. Many people and families have been affected by the issue; Bills can’t be paid, food can’t be put on the table, and they won’t have a roof over their head. This is all because of income. The minimum wage is a key factor for the business and employee’s. There should be more places for companies to advertise; It helps them get the word out for the company.

Not everyone wants to raise the minimum wage of $7.25. People think that it should stay at it’s price; Also, they may think that their money being spent is wasted on people’s jobs then the food that they could be supplying more of. Either way, it should be raised because it’s how us humans make a living, it can’t just be taken away from us because a couple people in a room with the same opinion say so. How are we supposed to pay our taxes and bills if people with minimum wage jobs suffer to get $58 a day? The government forces our nation to pay taxes, pay bills, and do all this stuff to live a free life and in return they don’t raise the minimum wage for people that struggle every day to pay these expenses. I understand the varying perspectives that the money used for minimum wage can be spent on other things but I also can’t understand it because you’re taking the jobs of others away.

What we can do to solve the problem for minimum wage is to not only raise the minimum wage to $15 an hour but to create better advertised spaces to get the word for your company. The only problem is that it’s up to the company to advertise their product or business. Raising the minimum wage can impact employees to work harder for that $15. The customers will want to come back to the company because the employees will want to see a happy face every time they enter. In conclusion, minimum wage should be raised because it affects the lives of employees that live on $58 a day; It can also change the way families pay their bills, and maintain a happy life. Therefore, the minimum wage is something so impactful that it can change the way you live and affect our lives greatly. 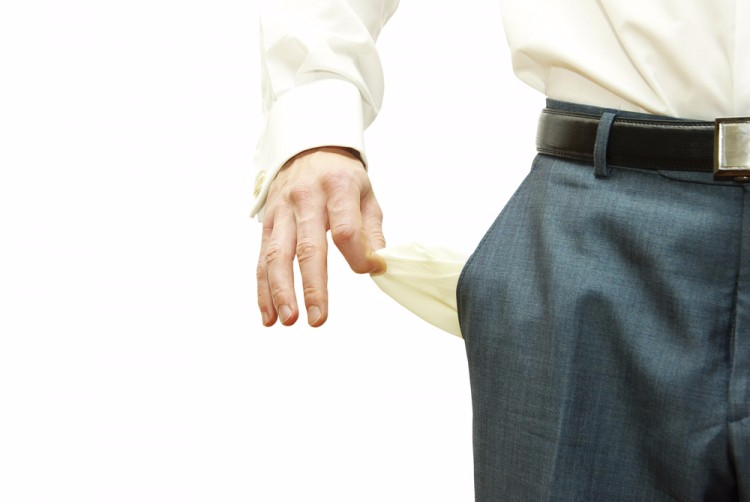 family minimum wage Poverty poor money
Published on Jan 21, 2017
Report a problem... When should you flag content? If the user is making personal attacks, using profanity or harassing someone, please flag this content as inappropriate. We encourage different opinions, respectfully presented, as an exercise in free speech.
Lewis Middle School

People in rural and impecunious areas don’t have as much access to medicine thus leading to more deaths in the world that could have been prevented...

Drug Smuggling into the US

Drugs are smuggled into the US daily, and it needs to be stopped before it gets out of hand.

Many families in the United States are divorced. The current divorce rate is 40 and 60 percent for those recently married and end up to 10 perc...

I believe that the next president must respond to divisiveness in this campaign and the gridlock in our government.

Video letter about the problem of the cost of college

This is a video about economic issues. This video talks about minimum wage and about hurricane damage.

This letter is expressing my concern for the rising healthcare cost.

Minimum wage should not be raised