I am writing this letter to voice my concerns about the rising issues in our country. Though there are many I will only focus on one. That is the issue of poverty in the United States. There are 43 million people living in poverty in this amazing country of ours, the land of equality. How can it be called the land of equality if there are some people living in billion dollar mansions and others that live on the streets?

The definition of poverty by the Merriam-Webster dictionary is the state of being poor. In society today someone is considered poor based on their material possessions such as their house, their car, their clothes, and how much money they have. If someone has an out of date car or wears non-designer clothes then they are considered poor. But what about the people who wear old, tattered, dirty clothes and sleep in an abandoned house with hundreds of other men, women, and children? They are considered less than poor. Having traveled to some famous places that have this, it is apparent that if it happens here it'll happen everywhere. Boston, Baltimore, Memphis, Philadelphia, New York City, and Detroit are a few of the poorest cities in the United States. Democratic candidate Hillary Clinton wants to raise the minimum wage and enforce equal pay for equal work. She believes that "No one who takes on the responsibility to work hard every day should rear their family in poverty." Republican candidate Donald Trump thinks food stamps need to be temporary and that public assistance needs to be restricted. According to OnTheIssues, he believes that the government should help less with those  living in poverty.

As shown by polls conducted by Pew Research Center, the public does not seem concerned about the high poverty rates and low economic mobility. From the annual polls conducted between 2007 and 2015 a little over a half of the public thought that "dealing with problems of the poor and needy should be a top priority." In the 2015 poll, 76% rated terrorism and 75% rated the economy as top priorities for government action. If those people were the ones living in poverty, poverty would be rated higher in the top 10 priorities of the government. People living around people who live in poverty choose to ignore it that is why poverty has seen no change. Until people begin caring about what goes on around them poverty will not change unless someone of influence, the president, brings it to their attention. 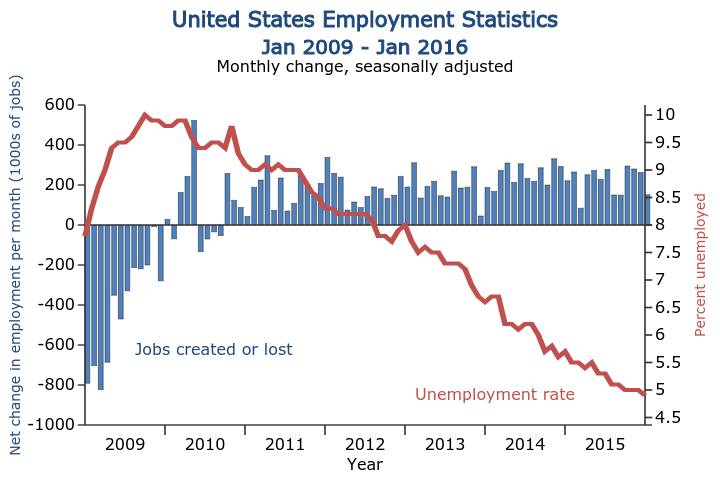 Poverty
Published on Sep 30, 2016
Report a problem... When should you flag content? If the user is making personal attacks, using profanity or harassing someone, please flag this content as inappropriate. We encourage different opinions, respectfully presented, as an exercise in free speech.
Delta Charter School

People in the US deserve to keep their guns.

This letter is to the future president of the United States on the issue of abortion in our country.

Racism In Our Country

This letter is about how African Americans and some Caucasians are being treated unfairly. Either Clinton or Trump will be allowed in office and b...

Keeping our right to bear arms.

Out of all my my research on this topic between the two candidates, I could hardly find any sources for Donald Trump. It's almost as he has avoided...

There is an unsettling amount of violent social discord in our society. As President, you should promote peaceful coexistence between groups.

Americans are worried about the government trying to take away our guns. Many believe that guns should be taken away, and some think otherwise....

Student loan debt is a big problem that really needs to be fixed.

poverty should be ended