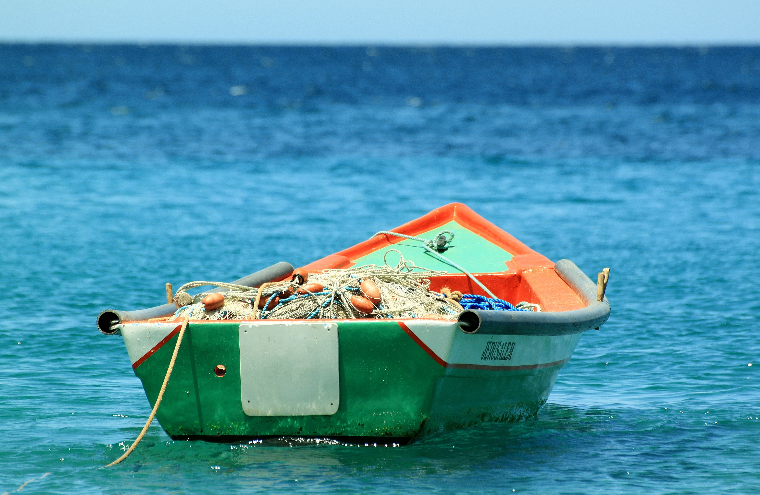 Did you know that many fisheries throw away more fish than they keep? This is caused by the strong and efficient fishing techniques that we use today. Not only does it cause avoidable deaths and injuries, but the fishing methods can be harmful to the marine environments where they are employed ("World Wildlife Fund"). Also, most of our fishing techniques are not only harming non-targeted animals, but also our economy. I believe that bycatching is a major problem because if this continues, it may create bigger problems that will impossible to take action to. Although, we can't prevent it completely, we can help reduce the amount of bycatch from the little aspects one by one. This might seem not as urgent or life threatening as the other political issues, but contributing to it will benefit all of us as a whole economy.

Fishing gear is largely non-selective. Longlines, trawling and the use of gillnets are the fishing methods that most commonly result in bycatch. Longlines have hooks that the marine animals swallow and end up dying from. Trawling is having boats dragging large nets along the seabed ("World Wildlife Fund"). They destroy everything in the ocean from the small fishes to even the big sharks. Although, they are more efficient, it's more destructive. A way to reduce bycatching could be to reduce fishing or to redirect the fishing spots away from the hotspots of conflict between non-target and target species.

Ghost fishing is also a cause to bycatching. The nets that are dropped or thrown into the ocean are left floating around or lying in the ocean floor. They can camouflage in the water and catch large animals like sharks and sea turtles, the netting is so strong making it impossible to escape along with it being thin and sharp causing infections and even loss of body parts. Along with this, animals that need oxygen to breathe including dolphins and turtles would drown to death (Safina). This is a serious topic because these animals are not dying from a natural causes, but by what we have created. A way to resolve this is to make bright colored rope and nets so that animals can see and avoid it. We could also make weaker hooks to not damage any tissues or skin of the animals, but it needs to be strong enough to retain the target catch ("Consortium of Wildlife Bycatch Reduction"). These modifications are made by other environmentalists who had done projects on them, if we spread the word and have more people be aware about this, especially the fishermen and anglers, this would contribute to reducing the number of bycatch.

Although bycatching is something that everyone wants to solve, we should think about the fishermen’s perspective. There are many families that rely on fishing to bring food to the table and buying new tools that are animal-safe or selective will not benefit them in any way. But, hold on, us homo sapiens rely on fish in our everyday diet, and if non-targeted marine animals are being killed and harmed, it would affect the whole food pyramid/web including sea predators and us. Another way that we could approach this conflict is to have everyone be aware of what is happening in our oceans and help raise money to provide the animal-safe fishing tools for the fishermen and anglers, this way the fishermen won’t need to spend a lot of money on it and they’ll be helping to save our ocean. We have identified some key solutions to reducing bycatching, but this can only work if we work with the fishing industry ("Consortium of Wildlife Bycatch Reduction").

I am convinced that as the president, you have the power to promote the awareness of the harm in our ocean and to take action on preventing bycatching as it is affecting our daily lives as part of the food web. It was us, who caused the problem in the first place. We hold full responsibility on working out a solution, long-term or not, to this environmental problem. We could reduce fishing in general. We could move the fishing spots away from the hotspots of conflict between the non-targeted and the targeted marine animals, spread the word about it so that everyone could be aware. All these little things add up to bycatching, if we subtract one by one from the equation, it would make our lives much easier.

marine life deaths environment
Published on Nov 2, 2016
Report a problem... When should you flag content? If the user is making personal attacks, using profanity or harassing someone, please flag this content as inappropriate. We encourage different opinions, respectfully presented, as an exercise in free speech.
West Seattle High School

Gun control should get stricter to decrease death, and other forms of violence which affect communities negatively.

Matthew and Tan Washington 5 November, 2016 The Next President of the United States The White House 1600 Pennsylvania Avenue NW Washington, D.C...