Immigration It's a very important topic because many Immigrants come from all over the world to give their family a better life and some citizens treat them like they are not from this world. Something the president could help is by giving immigrants a green card so they can feel safe in this country and don’t have to hide anymore.

According to MPR, an average of 1 million of immigrants come to the U.S and an average of 11.5 million illegal immigrants reside in the U.S. today. Many of them don't even make it to the U.S and die in the middle of their journey here to the U.S 50% percent of them are children. Seventeen percent of those children come by themself. The immigrants that make it to the U.S they always live in the shadows, scared that they can get deported back to their country and their American dream shatters into millions of pieces. We need to help them become legal citizens so they don’t have to live in fear anymore.

Another major concern of immigration is that many I.C.E (immigration customs Enforcement) cops are really brutal to immigrants. According to SBCC Report that since 2010, 46 illegal immigrants have been killed by border patrol and have not been punished to the full extent of the law.

Finally The president could help by giving all immigrants a green card so they can live in peace and so they get out of the shadows. I would like to congratulate you on your victory and I Hope you consider my topic. 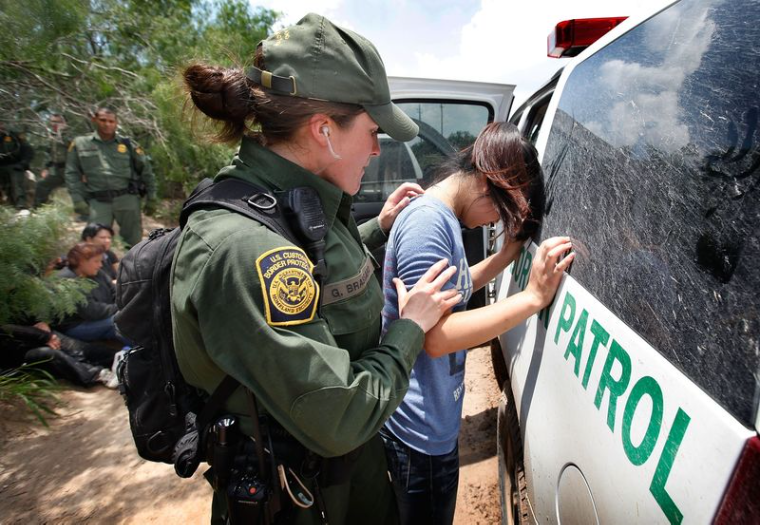 immigration
Published on Nov 2, 2016
Report a problem... When should you flag content? If the user is making personal attacks, using profanity or harassing someone, please flag this content as inappropriate. We encourage different opinions, respectfully presented, as an exercise in free speech.
Henry Sibley High School

We should decrease the population of homelessness and hunger in the United States.

Animals shouldn't be in captivity. Instead they should be in their natural environment and not locked behind glass or bars.

Something the president can do to prevent Adolescents from getting bullied. Is to tell teachers to communicate more with the kids that have experie...

Letter to the Future President on a hot topic on Immigration!

Types of People Who Immigrate