World Preservation. A topic that comes up so often in schools, yet nobody does anything about it. Why? We can only live on this world while it is possible to live on. Pollution isn’t helping the Climate. We need to build Awareness as well as actually do something about it. I think you should help the entire country to reduce pollution. Imagine the things that could change. "The United Nations' Millennium Ecosystem Assessment, published last year, proclaims that a ‘sixth mass extinction’ is under way, the worst loss of species since the dinosaurs died out 65 million years ago." What if that happened? We wouldn't be alive anymore. And it's all because we have to be so mean to our beloved Earth. But, what if that didn't happen?

Now, I believe that pollution should be stopped. But why? Why should a puny 13 year-old like me care about anything? Why should it matter to me that 401.1 ppm in the atmosphere are CO2 gas? Because the future is ours. The children, the next generation, whatever you want to call it. Our world will continue after yours has stopped and unless something happens here and now, our future will come to an end at the same time yours does. First of all, I think that, as the President, you should increase the budget (if there even already is an existing one) for awareness about how bad pollution is. For example, "Findings, published in the Journal Science, report that for every metric ton of carbon dioxide added to our atmosphere, the Arctic loses 3 square meters of sea ice. This means that, on average, each American is annually responsible for the disappearance of roughly 538 square feet of sea ice. As you can see in the map below, the European Union isn't far behind.” see image below (D’estries, M) We, as Americans, need to figure out a way to stop that. It is not okay that one individual can destroy so much by doing simple everyday tasks. The future President should also find the need to actually do something with the authority figure that they have. Find a way to make a difference. Actually encourage people to do something about the fact that soon we will no longer be able to live on our planet. "A single quart of motor oil dumped on the ground or in the trash, can contaminate up to two million gallons of fresh water." Two million gallons of water that now no animals can live in or drink safely. Two million gallons that humans can no longer use for anything without having to create more pollution to cleanse. Pollution needs to stop and the only way for it to stop in America is for the Leader of America to make a change. That is you now. You decide. Make a change or leave the issue alone and let the world destroy itself? 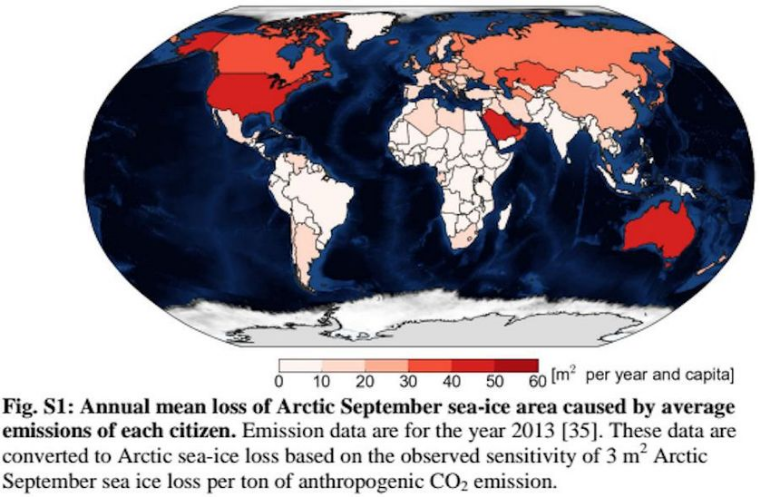 I'm not everybody, so I am not the only one who is going to have an opinion about any topic, or this topic in particular. Take a specific Texan Representative, for example. “[Name] announced at an April 15 congressional hearing his “hypothesis” that exposure to air pollution from power plants such as particulate matter is not linked to premature death. [Name] then asserted that EPA findings that reducing such pollution will avoid thousands of premature death every year “are pulled out of thin air.” [Name] went so far as to dispute any “medical negatives” from air pollution such as mercury, sulfur dioxide, and particulate matter."(Walke, J) He claims that the United States Environmental Protection Agency is wrong about the fact that Air Pollution kills people. 3 million Americans who die prematurely die of air pollution EVERY YEAR. That is 3 million people in one year that this certain individual is disregarding. It is not OK to disregard that. Pollution is a problem. Everyone should think of it as a big deal.

You know what? Pollution is and probably always will be a problem in our country, let alone the world. Unless you care. As the new leader of our country, you have all authority(more or less.) You have the authority to increase budgets on Pollution Awareness. You have the authority to actually get people to do something about all of the pollution. But, most of all, you have the authority to be an example. You are now the biggest example in our country, and what you do we follow with our eyes and ears. But what you chose to do with that leadership is up to you. What I think you should do and what the people next to me think you should are different. But, you know what? I think you should help the entire country to reduce pollution. What if someone like you cared a whole awful lot to do something. Change a person. Change a city. Change a state. Change a country. Change the world. It doesn't matter, because something needs to change. In the acclaimed words of 6 time award-winning author and illustrator, Theodor Seuss Geisel, "Unless Someone like you cares a whole awful lot, nothing is going to get better. It's Not." 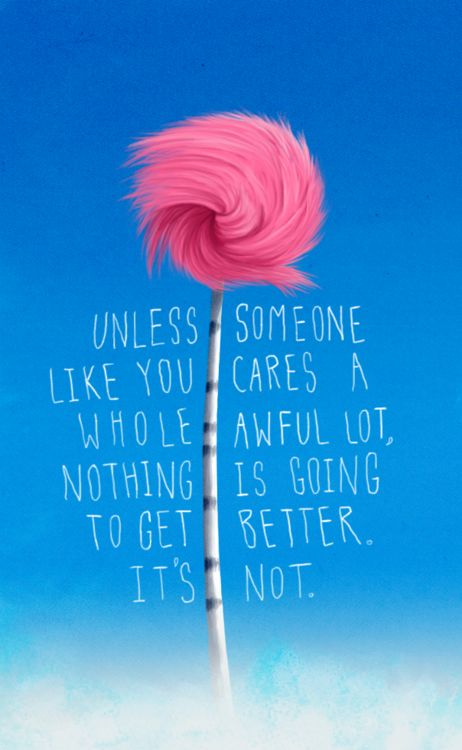 pollution earth fix the problems global problem earth is suffering
Published on Nov 9, 2016
Report a problem... When should you flag content? If the user is making personal attacks, using profanity or harassing someone, please flag this content as inappropriate. We encourage different opinions, respectfully presented, as an exercise in free speech.
Chaska Middle School East

Pursuing a higher education is not a privilege, and so I ask the future president to be involved in helping to open up education as a right for you...

Marijuana usage for medical reasons shouldn't be legalized. It's an offense Under Frederic law and can cause harm to those who use marijuana as a t...

Improving the ecosystem can be achieved through recycling, limiting gas use, and increasing solar panel and windmills.

As president, there are many problems that the United States is facing that you must work toward ending, such as immigration and terrorism.