As you know, our nation is good, but needs drastic improvements. Our people work countless hours to maintain the greatness that is the United States, but nobody is flawless. In order to perfect our imperfections, it starts with changing our future generations. We need to focus on the main problem that is at hand with our kids, and our kids’s kids, and that is bullying.

Whether direct or not, bullying among children is a prevalent issue that tearing away at the friendships and emotions of our students. Fifteen percent of students admit that they have been online bullied sometime in their life. This statistic is scarily alarming for all people, especially students themselves. Especially for those who are not part of this statistic, because they themselves, could be part of the reason this is so real. As president of one of those most progressive countries in the world, I hope that a powerful leader like you could instate more programs to bypass the horrible effects of bullying.

Jessica Mendoza discusses in her article against cyberbullying about how good content, in twitter, comes from people who express themselves about the topics in which they truly believe in. However, the people who have great ideas and want to express themselves in this manner, are unable to do so, because of the harsh nature that has evolved through cyberbullying. People are anonymously able to comment on posts, creating a hostile environment again.

Although past presidents and first ladies have attempted time after time to instate programs that combat bullying, our society is evolving into an immature and hostile environment that we can’t control. As president, there isn’t much someone in this position can do to directly help each and every person that is affected by bullying, but what needs to happen is an increase in communication from federal to local governments. This communication will give local governments a better opportunity and chance to prevent bullying at the stems. By cutting off these stems, as president, our governments, led by a powerful president who made this all happen, will be remembered for their great works stabilizing hostile school environments.

Thank you so much for reading this letter, as I hope no matter who you are, you are able to impact our country in a positive way, changing lives for the better by stopping a crucial problem in our country. 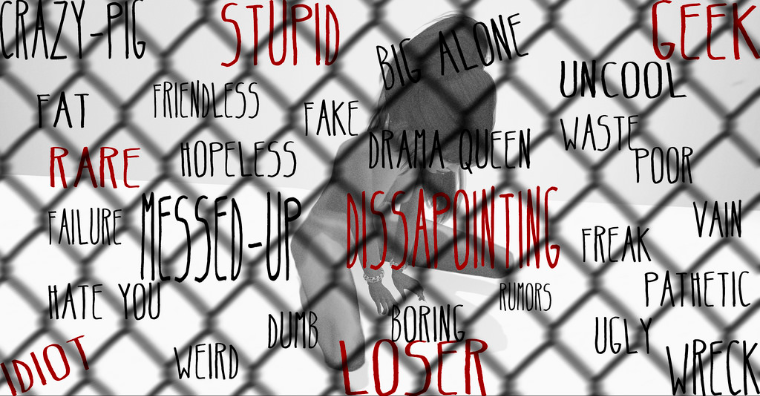 bullying peace
Published on Oct 18, 2016
Report a problem... When should you flag content? If the user is making personal attacks, using profanity or harassing someone, please flag this content as inappropriate. We encourage different opinions, respectfully presented, as an exercise in free speech.
Benilde-St. Margaret's School

we need gun control and regulation in america

Why certain electives should be required in high school

My thoughts and concerns about the Senate Bill 277.

Bullying is bigger than what we think it is.

You can't judge a book by it's cover just like you shouldn't bully because you feel like your own torment is not over.

Put an end to all bullying!

How Can We Strengthen Our Nation's Youth?

How the use of the words "bully" and "bullying" are causing our nation's youth to not be able to handle diversity and climb to success.