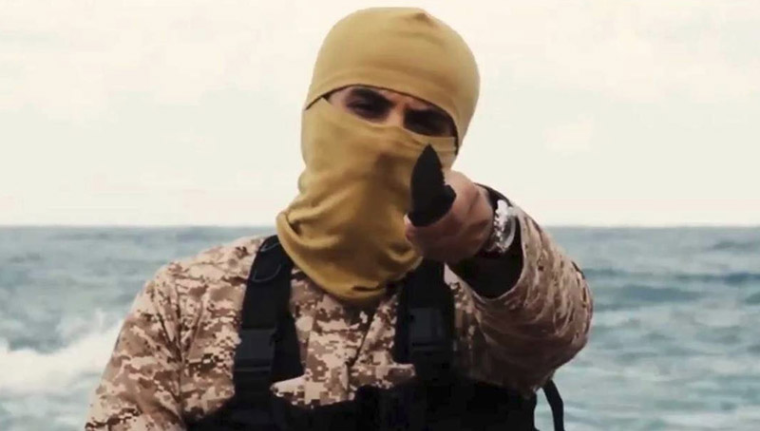 I believe that when elected into office, a large issue that you need to focus on is ending terrorism. In America today, the number of deaths and crimes linked to terrorist organizations overseas has grown far to large, and actions towards stopping this expansion must be commenced.

Ever since 9/11, terrorism in the United States has been an issue that many feel very emotional about. Although right after the major catastrophe occurred many new regulations and rules were put in place to avoid future incidents, as time has gone on these restrictions have grown weaker and many loopholes in the system have been found. In a recent test, 67 out of 70 test subjects were able to make it through TSA screening while carrying banned devices, such as firearms and explosives (Bardner). Each one of these individuals could have been a potential terrorist, but despite these astounding results, millions of individuals are still against trying to keep them out or at least subjecting them to further screening. In reality, many individuals want to accept those who have done so much harm to us with little to no background checks at all. As large groups such as ISIS have gained steam in the past several years, our government should work towards finding at least some sort of a “happy-medium” between the split country so that terrorists cannot continue to sneak into our country.

By simply increasing security in airports and making immigration processes much stricter, many more individuals will be on board with allowing individuals such as Syrian refugees into our country. This does mean that the process of immigration and screenings for those wishing to enter our country will be much more strenuous, but it might be the price that we need to pay to gain the support of those who would otherwise be completely opposed to the idea. Countries such as France have already proven to us that terrorists hidden as refugees can do harm, and although only 2% of those admitted to their country were found to be terrorists, they were still able to kill 130 individuals (Thiessen). By making the process at least somewhat more difficult and in-depth, many more potential threats can be eliminated.

In addition to protecting America, we need to protect other countries around the world as well. From 2014 to 2015, the number of deaths related to terrorists grew by 80%, reaching a new high of 33,000 killed by terrorism in a single year (Chorley). Although few of these deaths occurred in the United States, it is saddening to know that countries that can barely support themselves are facing the same exact problem we are, expect that they have absolutely no funding. By reaching out to other superpowers around the world, we can unite as a common good to push back against terrorist groups threatening other countries who cannot escape the poverty that they are in. Although this does not mean allowing citizens of other countries into ours, it does mean providing military relief to these impoverished countries. Not only will eliminating these terrorist groups help the countries that they are occupying, but also they will eliminate the threat of these terrorist organizations expanding to countries like the United States.

Next, I believe that it is important to increase overall security in our country to ensure that all inner threats are eliminated. Although many Americans do not want a country that has complete access to our personal lives, I believe that some exceptions must be made for the safety of our country. I do not think that all texts, emails, and internet searches should be accessible by the government, but I do believe that computer programs searching for key words relating to terrorism should be implemented to search for threats on all forms of technology. Only 17% of Americans feel very concerned about these extra measures, meaning that the other 83% of citizens express only little to no concern (Rainy). With a majority like this, it is obvious that addition security is more important to the people than privacy, and also a necessity if we hope to keep a strong country that does not fall to the many forms of modern day terrorism.

Finally, in addition to monitoring on the computer, I believe that more cameras and monitoring devices should be placed in public areas to help ensure that violent shootings and breakouts are able to be stopped more frequently before they even occur. This also means increasing the size of police forces to ensure that order can be maintained. With more eyes watching the streets and thousands of extra officers ready to take action, national security would be better than ever before.

Thank you for expressing interest in my ideas. I know that by making airport security stricter, implementing more intense screening processes, helping other countries affected by terrorism, monitoring social media, and increasing police and surveillance in the country, we will be safer than ever before. I hope that you take some of my ideas and put them into action!

security government foreign policy terrorism
Published on Oct 19, 2016
Report a problem... When should you flag content? If the user is making personal attacks, using profanity or harassing someone, please flag this content as inappropriate. We encourage different opinions, respectfully presented, as an exercise in free speech.
Benilde-St. Margaret's School

This is a letter about my problem with crime.

Bullying is going on in our school systems and it going unnoticed.

College tuition costs should be lowered.

In this letter I tell the President that security can be more advanced.

Terrorism is a serious issue that must be stopped as soon as possible. We need a president that will end this issue once and for all.

Terrorism: An Issue That Must be Handled

Why we should stop terrorism