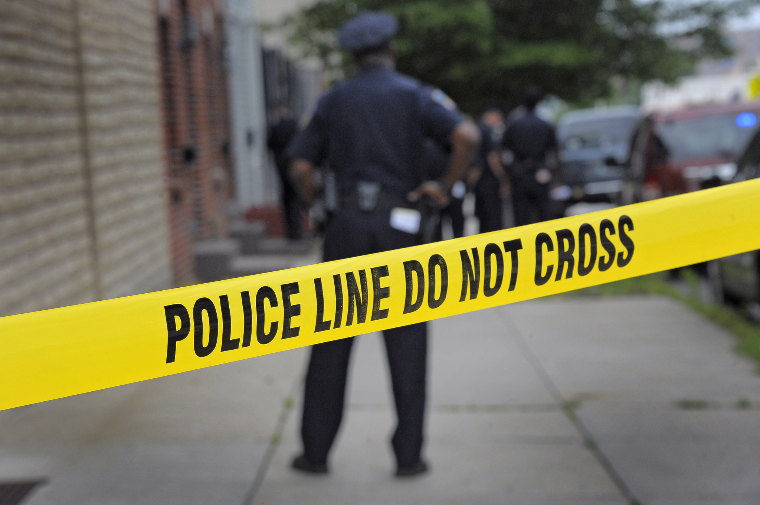 It has come to my attention that there are many problems in our country. One of the biggest problems that we face is the issue of gun control. Gun control is a very controversial issue and action needs to be taken in order do prevent death and save innocent people's lives. I believe that the use of guns is unnecessary and guns cause more bad than good. As the new president, it is your responsibility to take control of the situation and create new laws that restrict gun use. This will prevent gun violence and death, and limit the use of guns to only those who need them.

In 2015 alone, there was more than 350 mass shootings in the United States. The year before there was only 281 mass shootings, which is still a very large number. The fact that the number of shootings increased by so much is proof that gun control is a huge issue. Gun control is not an issue that can be overlooked because the amount of shootings continues to increase drastically. Guns create more problems than they solve; in the wrong hands they can create chaos and terror.

I believe that guns are very unnecessary and the majority of people that own them have them for self-defense. These people feel that they need to defend themselves from other people with guns, but in reality if you make more strict gun laws that prohibit dangerous people from buying guns, it makes most guns completely useless. It would be very difficult to completely restrict the use of guns, but limiting them to only the people that pass intensive background checks would drastically reduce the mass shooting rate. This issue is not something that can be overlooked and it is your responsibly to take action and make change.

gun issues
Published on Nov 8, 2016
Report a problem... When should you flag content? If the user is making personal attacks, using profanity or harassing someone, please flag this content as inappropriate. We encourage different opinions, respectfully presented, as an exercise in free speech.
Nipmuc High School

Child abuse is a terrible issue world wide that needs to be addressed.

My letter is to the next president, and is over the gun control issue, and how assault weapons need to have another look.

With all of the gun violence occurring in our nation, something must be done to prevent the loss of innocent lives. We need to take a fresh look at...